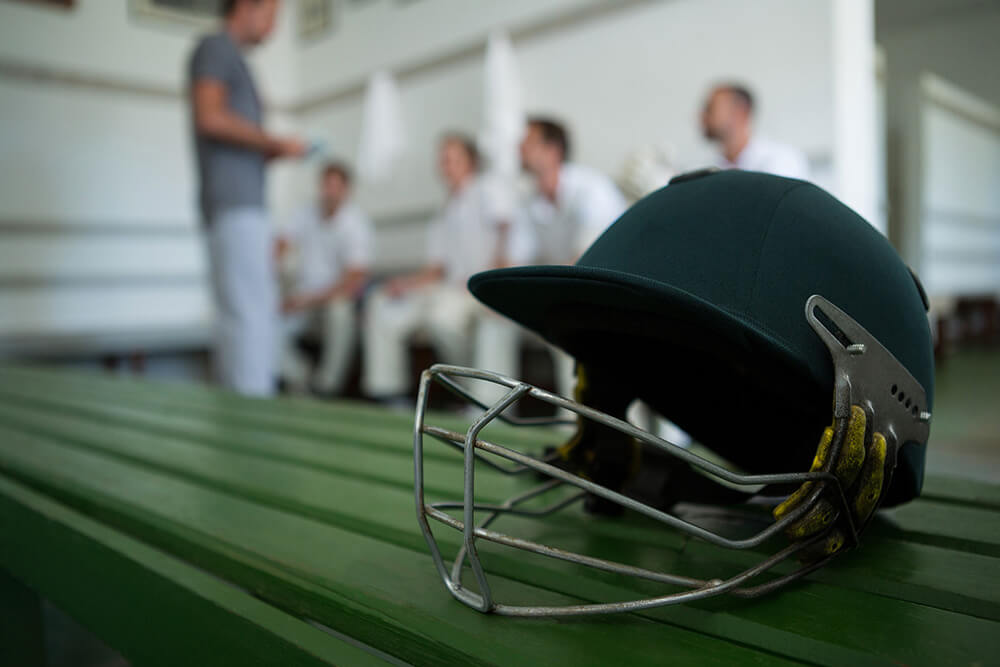 Clash of the Titans

One of those dismissals came at Chennai in March 1998 when India and Australia met in the first Test of a series for the Border-Gavaskar trophy. India batted first and were bowled out for 257. Sachin was out to Warne for just four runs. When Australia batted they managed 328, acquiring a handy lead of 71 and must have seen visions of a rare win on Indian soil. Tendulkar though had other ideas. In the second innings that no cricket fan who witnessed it would be likely to ever forget, Sachin flayed the Australian bowlers, including Warne, to post an unbeaten 155 off 191 balls. Chasing 348 to win, Australia were bowled out for 168 runs, leaving India with a famous 179-run victory to relish.

A month later, India and Australia clashed at Kanpur in the fourth match of the Pepsi Triangular Series. Batting first, Australia could manage no more than 222/9 in their allotted 50 overs. Though Shane Warne dismissed Tendulkar in that game, he did so only after Sachin had helped himself to 100 runs off 89 balls in a successful chase that culminated with India winning by six wickets.

The third time Warne dismissed Sachin in an international match was in a Test match held at Adelaide in December 1999. Batting first, Australia piled up a respectable 441, riding on tons scored by Steve Waugh and Ricky Ponting. Tendulkar, who captained India in the match, came to the crease with the scoreboard reading 90/3 when VVS Laxman was out. Dravid departed soon after to leave India tottering at 101/4. Tendulkar and Ganguly steadied the innings and just as India seemed to be breaking shackles, Warne had Tendulkar caught by Langer for 61, leaving India at 215/5. Further fall of regular wickets witnessed India collapsing to 285 all out. In the second knock, Australia declared their second innings closed at 239/8, setting India a target of 396 to win. As things transpired, India slumped to a 285-run defeat with skipper Tendulkar dismissed for a duck by McGrath.

In the second match of the series, Australia batted first and scored 405. India replied with 268, conceding a first-innings lead of 137. Tendulkar’s contribution was 116 off 191 balls. Australia scored 208/5 in their second innings, setting a target of 376. It was the same old story for India who collapsed to become 195 all out. Tendulkar fell lbw to Warne for 52 and was named Man of the Match, in a game that India lost by 180 runs.

Warne vs Tendulkar in T20

All in all, Warne and Tendulkar clashed six times in the IPL. They were captains of the Rajasthan Royals and Mumbai Indians franchises. In their first encounter in 2008, they met at Jaipur in a match in which MI batted first and scored 145/7. RR managed to chase down the target with three wickets in hand. Warne took 1/30, the wicket of Uthappa, while Tendulkar scored 30 off 34 balls before getting out to Trivedi.

In 2011, MI chose to bat first in the first league game between the two sides and were able to score only 94/8 in their allotted 20 overs. Tendulkar was stumped by Yagnik off Menaria for seven in a game in which Warne took 1/13. In the other league match held at Wankhede Stadium, Mumbai Indians batted first and put up a score of 133/5. RR won the match by 10 wickets. Tendulkar had made 31 off 35 balls before he was caught by Watson off Singh, while Warne grabbed 1/30 in his four overs.