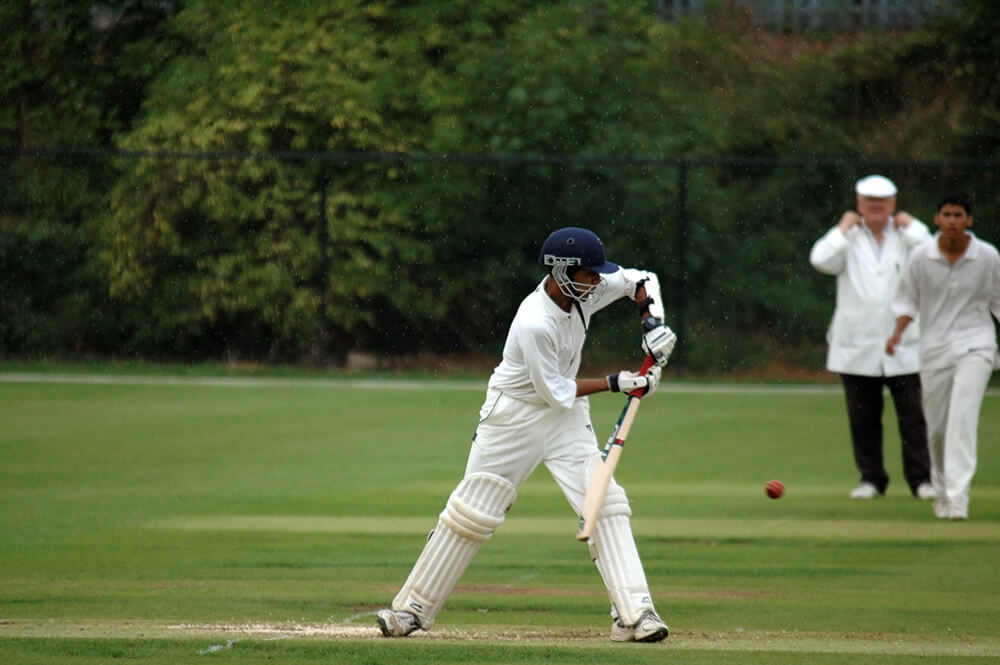 As happens every season, the teams were finalised after an auction. The teams expected the auction to help select as many as 70 players out of the 351 enrolled in the IPL. The event presented all teams an opportunity to create squads with the right balance, whether in terms of batting and bowling resources or in terms of the mix of Indian and imported players.

As it transpired, the teams spent in excess of $14m to recruit 60 players. Interestingly, Kings XI Punjab were willing to part with about S1.1 million for spinner Varun Chakravarthy. Rajasthan Royals were inclined to spend a similar sum to acquire left-arm fast bowler Jaydev Unadkat. Among the imported players, England all-rounder Sam Curran commanded the best price, with Kings XI Punjab willing to splurge around $1 million to acquire his services.

KXIP spent about $100,000 to acquire bowler Hardus Viljoen. They invested a lot in local talent, spending about $40,000 on bowler Darshan Nalkhande, about $64,000 on wicket-keeper Prabhsimran Singh and about $26,000 each on local lads M Ashwin, Harpreet Brar, Agnivesh Ayachi and Arshdeep Singh.

RCB were scouting for an all-rounder in the Hardik Pandya mould and they seem to have found him in Shivam Dube and after a bidding war had erupted for the young player, Kohli’s squad managed to get him after parting with a little over $650,000. RCB shelled out about $195,000 for young spinner Prayas Barman while forking out about $26,000 each for Akashdeep Nath, Milind Kumar and Himmat Singh. RCB also spent about $70,000 for South African batsman Heinrich Klaasen.

KKR paid about $650000 for Carlos Braithwaite while shelling out about $130,000 for English Batting all-rounder Joe Denly, about $100,000 for bowler Harry Gurney and about $213,000 for New Zealand bowler Lockie Ferguson. Anrich Nortje cost them about $26,000 as did local lads Shrikant Mundhe, Yarra Prithviraj and Nikhil Naik.

CSK spent about $650,000 to add Mohit Sharma to their lineup. They also invested $26,000, supporting young local talent in the form of Ruturaj Gaikwad.

Delhi Capital set out to find an imported batsman and zeroed in on Colin Ingram. They had to shell out an amount in excess of $800,000 to accomplish their goal. While DC parted with about $650,000 to acquire Axar Patel, they forked out about $260,000 to get West Indies batsman Sherfane Rutherford into their fold.

Rajasthan Royals were not averse to spending about $146,000 to acquire West indies fast bowler Oshane Thomas while paying about $70,000 to get English Batsman Liam Livingstone. They were also willing to spend a similar amount for bowler Ashton Turner while investing about $40,000 in local batsman Shashank Singh. They also spent about $26,000 each to acquire local lads Riyan Parag, Manan Vohra and Shubham Ranjane.