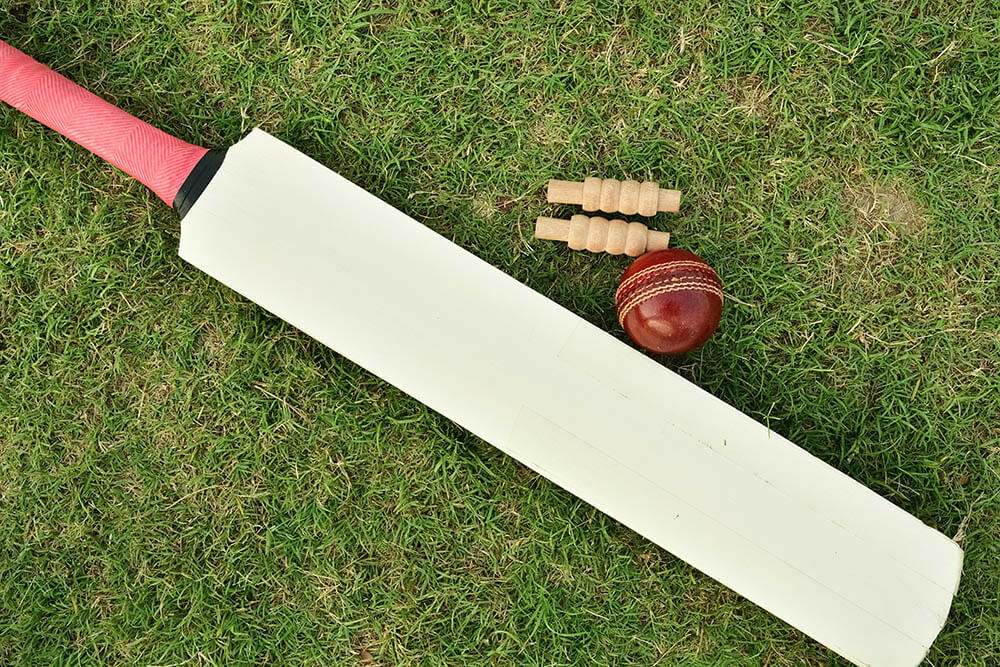 Nevertheless, Test cricket is not without surprises. Every now and then we come across a Test match that has something rather special happening, be it a player’s performance, a record broken, some spectacular catch, run out, overall score and more. In this article, we are going to take a closer look at one such surprise – the lowest score in Test cricket.

Those who don’t follow cricket much will be surprised to know the lowest scores in Test cricket as it has witnessed such low scores that one wouldn’t even expect in a T20 match. However, most of these scores date back to the early years of International cricket when lethal pitches and aggressive bowling were the norm and there were only three Test-playing nations (England, Australia and South Africa).

The following are the ten lowest scores in Test cricket.

This is the lowest Test score ever achieved in Test cricket. New Zealand made it in a match against England on 25 March 1955 in Auckland. The Kiwis batted first and made 200 runs in their first innings. England, in response, got a 46-run lead that proved enough for the Kiwis. Their 26 innings lasted for 27 overs with only Bert Sutcliffe, Kiwi opener, reaching a double-digit figure. In the 26-run innings, three batsmen scored one run each while four went out for a duck.

The second-lowest score in Test cricket was made by South Africa while playing against England on 13 February 1896 at Port Elizabeth. England, batting first, made 185 runs in the first innings. In reply, South Africa made 93 runs. Further on, in the second innings, England made 226 runs, setting South Africa a target of 319 but they got out for just 30. George Lohmann, an English great, took 8 wickets for just 7 runs in that innings.

This is another lowest score from South Africa and it was made against England as well but on 14 June 1924 at Birmingham. In the match, South Africa won the toss and opted to field. England in their first innings scored 438 runs but, in reply, South Africa only managed 30 runs in 12.3 overs. This surprised many because England scored 400+ on the same pitch. South Africa, however, fought back in their second innings, making 390 runs after getting a follow on. However, they lost by an innings and 18 runs. This score of 30 runs was placed third as in the match placed second South Africa performed poorly in both innings.

Yet, another lowest score in Test cricket that belongs to South Africa. Proteas achieved this result against England too on 1 April 1899 at Cape Town. This match was special for South Africa as it marked their 10 years in Test cricket. At the time, only three nations had the Test status. In the first innings, Proteas restricted England to just 92 runs and then went on to make 177. However, England came back strong, making 330 runs and then bowling out South Africa for just 35.

Four out of the five lowest scores in Test cricket belong to South Africa. For a change, Proteas made this lowest score against Australia on 12 February 1932 in Melbourne. In the match, South Africa scored 36 runs in the first innings and 45 in the second. They lost the match by an innings and 72 runs. South Africa lost all five matches in that series to hosts Australia.

If you are wondering why this score of 36 is placed six and not fifth, it is because Australia have scored it at a better run rate. Australia made it against England on 29 May 1902 at Birmingham in the Ashes series. In the match, England batting first declared at 376/9 but Australia managed to make just 36 runs. The match, however, ended in a draw.

This is the only match in the top ten lowest scores in Test cricket that took place in the 2000s. In fact, it was held in 2019. Ireland had this result against England in July 2019 at Lord’s. This was an exceptional match in which England, batting first, made just 85 runs and Ireland, in response, put a total of 207 runs. However, England made a comeback in the second innings, declaring at 303 for 9. In reply,  Ireland was bowled out for just 38 runs in 15.4 overs.

Australia made this score against England on 10 February 1988 in Sydney. In the Ashes match, England, batting first, made 113 runs and, in response, Australia managed just 42 runs. Then, in the second innings, England scored 137 runs and bowled out Australia for just 82 runs. This 42-run score has been placed ninth instead of taking the eighth position because Australia made more runs than New Zealand in their second innings.

India made this score in Test cricket against England on 20 June 1974, playing in London at Lord’s. It was a Prudential Trophy match in which England, batting first, made a mammoth total of 629 runs with the help of three centuries (188 by D L Amiss, 118 by M H Denness and 106 by A W Greig). India, in response, was bowled out for 302 runs and was asked to follow on. In their second innings, India managed to score just 42 runs in 17 overs. This score of 42 has been placed tenth and not ninth on the list because India scored better in their first innings.