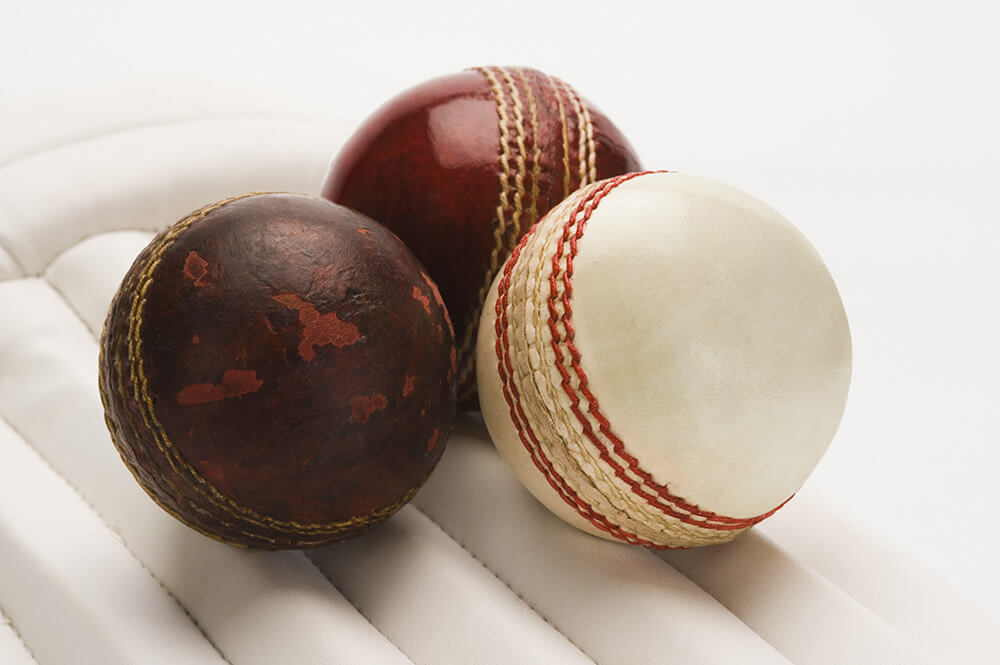 A Test series played between India and Australia, the Border-Gavaskar Trophy, has been named so since the Australia tour of India in 1996. The winner of the series gets the trophy. In case of a draw, the team currently holding the trophy gets to keep it.

In this article, we will provide you with the details about the history of the Border-Gavaskar trophy, its top matches, records and many other tournament-related facts worth paying attention to.

History of the Border-Gavaskar Trophy

The Border-Gavaskar trophy is named after two maestros of Test cricket – Allan Border and Sunil Gavaskar – the first two players in Test Cricket to reach 10000 runs. They both captained their teams and both, at certain times in their careers, were the record holders for most runs in Test cricket.

Australia was the first country India toured after obtaining independence. In all those years, in over 12 series played, India could win only one in 1979 – 1980, while Australia won 7 series. The remaining 4 series were drawn.

A total of 14 Border-Gavaskar series, of a varying number of Tests, have been held until now with India winning 8 of them and Australia winning 5. One series, the 2003 – 2004 India tour of Australia, was a draw. Each team have won only one series as a touring side: Australia won the series in India in 2004 and India recently won a series in Australia in 2018.

Let’s take a look at some of the most memorable matches of the Border-Gavaskar trophy.

This has to be one of the most epic Tests in the history of cricket as a whole, not just the Border-Gavaskar trophy. Before this Test match, Australia won 16 consecutive Test matches and were on the verge of winning the 17th one at Kolkota.

It was the second Test of the series with Australia already winning the first one by 10 wickets. In this Test as well, the Aussies had India on the ropes. By lunch on Day 3, India were following on. Only once in the history of Tests had a team come back to win a Test match after following on.

Rahul Dravid and VVS Laxman played the whole of Day 4 to form a 376-run partnership. Laxman scored 281 and Dravid scored 180. India declared on 657 for 7, setting a target of 384 for Australia to win. India won the match by 171 runs as Australia were bowled out for a meager 212. Harbhajan Singh took 13 wickets in the historic Test win for India. VVS Laxman was named the Man of the Match.

The next one on the list is another epic Indian win the first Test of the 2003 – 2004 tour of Australia. It was the only series that resulted in a draw in the history of the Border-Gavaskar trophy. Australia batted first at Adelaide and put on a massive 556 on the scoreboard with the help of Ponting who scored 242 runs. India responded rather well, thanks to 233 by Rahul Dravid, by scoring 523.

The match seemed to be heading for a draw but Indian pacer Ajit Agarkar claimed 6 wickets in Australia’s second innings to restrict them to just 196. India were set a target of 230. The first-innings hero Rahul Dravid took the matter in his own hands and stayed until the end, scoring 72 not out. He hit the winning runs with Ajit Agarkar at the non-striker’s end. India won by 4 wickets. Ponting’s double century went in vain. Rahul Dravid was declared the Man of the Match.

The next one is a low scoring encounter that Australia won away from home on a raging turner in Pune. After scoring 260 in the first innings, the Aussies skittled out India for just 105 with the help of 6 for 35 by Steve O’Keefe.

The pitch was turning square and Australia still needed to put on some runs on the scoreboard to make it difficult for India. Steve Smith scored a century on an extremely difficult pitch to set India a target of 441 runs. India bundled for 107 in the second innings, losing the Test by 333 runs.

34 – The most number of matches played in the Border-Gavaskar Trophy by Sachin Tendulkar. The next one is Rahul Dravid with 32 Tests.

3262 – The most number of runs scored in the Border-Gavaskar Trophy by Sachin Tendulkar. The next one is Ricky Ponting with 2555 runs.

60.07 – The best average among players with a minimum of 15 Tests in the Border-Gavaskar Trophy belongs to Cheteshwar Pujara. Mathew Hayden averages 59 in 18 Tests.

111 – The most number of wickets in the Border-Gavaskar trophy belongs to Anil Kumble in 20 Tests. Harbhajan Singh with 95 wickets is second.

13 – The most number of matches played by MS Dhoni as a captain in the Border-Gavaskar Trophy. The next is Steve Waugh with 10 matches as a captain.