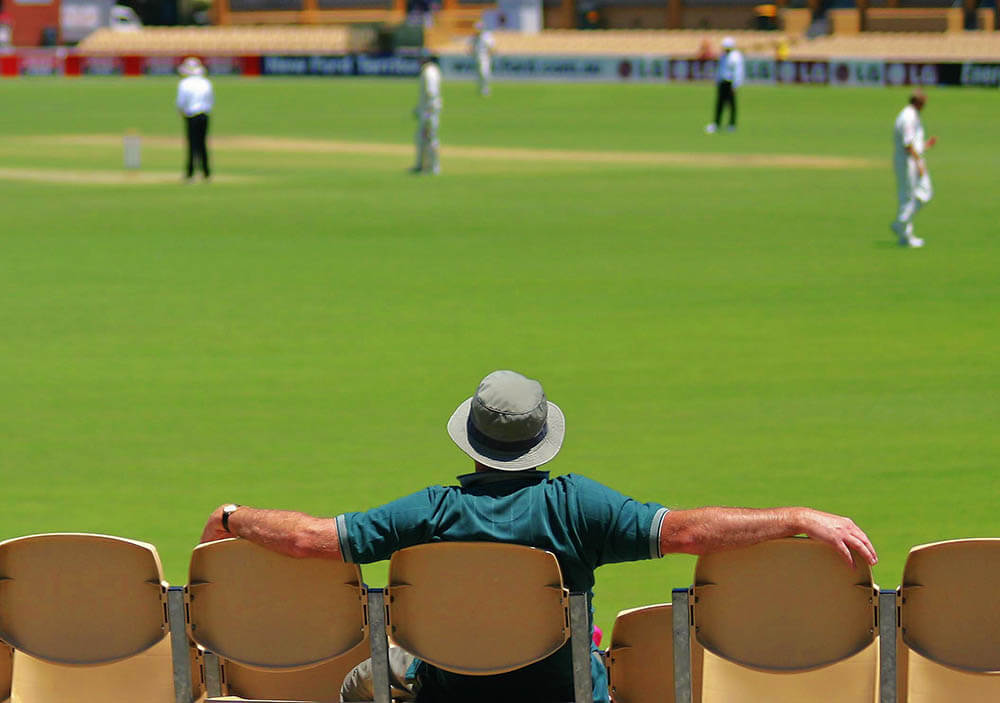 The last five matches between Royal Challengers Bangalore vs Kolkata Knight Riders in the IPL sees RCB leading 3-2 with victories in the last three games.

RCB then restricted KRR to 112/9 to win by 82 runs. Opener Shubman Gill top scored for KKR with 34 off 25 balls. For RCB, all the bowlers shone and Chris Morris and Washington Sundar bagged 2 wickets each. AB de Villiers was declared player of the match for his brilliant unbeaten knock.

Royal Challengers Bangalore vs Kolkata Knight Riders which is match 10 of the IPL on April 18 will be held at Chennai.

Stalwarts Virat Kohli, Glenn Maxwell, and AB de Villiers are expected to lead the batting, while Kyle Jamieson, Yuzvendra Chahal, and Washington Sundar will take care of the bowling.

On the batting front, KKR is stocked with talents such as skipper Eoin Morgan, the promising Shubman Gill, and the blaster Andre Russell. Bowling is also in good hands with Pat Cummins, Shakib Al Hasan, and Kuldeep Yadav.

Here is our Dream11 team prediction:

Does your team match our RCB vs KKR Dream11 prediction? Do let us know.

We predict a RCB victory as their team is chock-a-block with talented hitters.