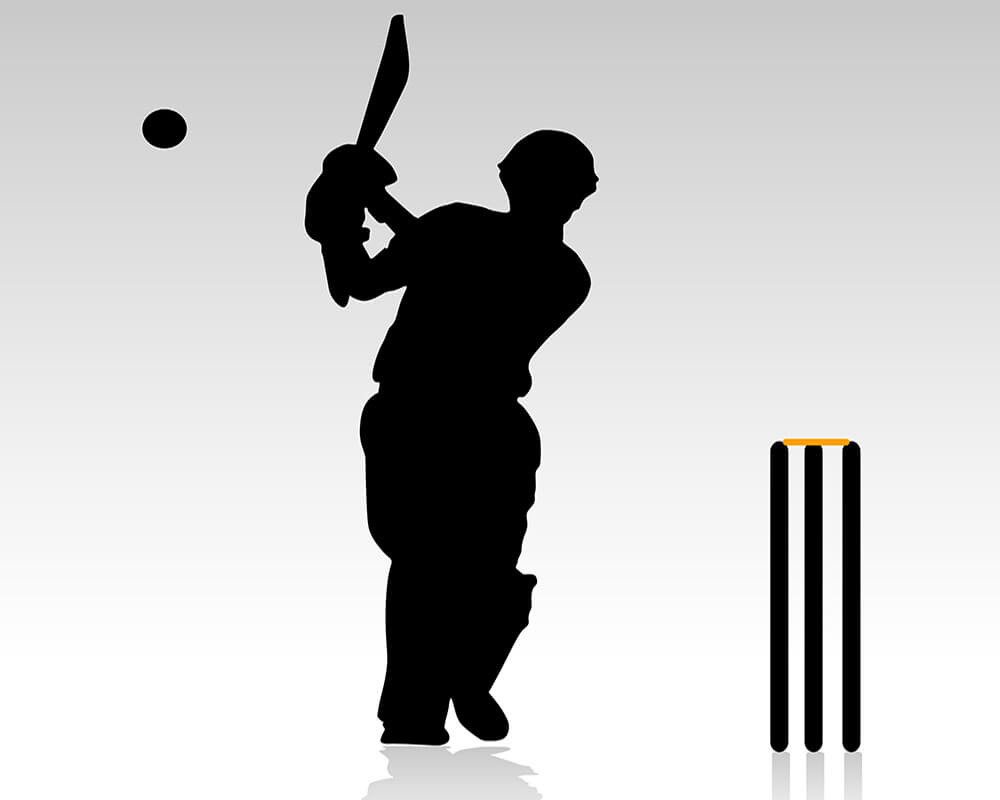 Twenty-seven-year-old Rahul Tewatia became the unlikely star of the highest run-chase in the history of the IPL on September 27. Kings XI Punjab faced off against Rajasthan Royals and elected to bat after winning the toss. Riding on a brilliant ton by Mayank Agarwal and his opening stand of 183 with KL Rahul, Kings scored a mammoth 223/2. Replying, Royals lost Buttler’s wicket at 19/1 and Samson joined Smith in a 2nd-wicket stand of 81. When Smith departed for 50, caught at deep cover, the Royals scorecard read 100/2 in 9 overs.

Tewatia Sent Ahead of Robin Uthappa

To everyone’s surprise, young all-rounder Tewatia joined Samson at the wicket ahead of Robin Uthappa, an old warhorse who had once been at the helm of a title chase for Kolkata Knight Riders. When Tewatia scored just 7 runs off the first 16 balls, the Royals scorecard read 132/2 in 14 overs. The asking rate shot up to 15.33. Impatient Samson took the 17th over bowled by Maxwell apart for 21 runs. Off the first ball of the next over, bowled by Mohd Shami, Samson was caught behind for 85 and Kings XI were ecstatic. They had got their man and, surely, it was all over. Twelve runs off the rest of the over, including fours by Uthappa off the last two balls did little to relieve the pressure of a mounting required rate. With three overs to go, Royals needed 51 at 17 an over.

Historic Over from Cottrell

What on earth was going on inside Tewatia’s head? The young man made 17 off 23 balls and had failed to connect several ungainly attempts to hoick the ball out of the ground. Cottrell had the ball for the 18th over. Ball one: a bouncer that followed Tewatia who managed to get inside the line to pull it flat over long leg for SIX. Ball two: a short ball swung to leg for SIX. Ball three: a pitched-up ball sent over wide long off for SIX. Ball four: a low wide full toss swept over mid-wicket for SIX. Ball five: wide outside off stump, no run after a swing and miss. Ball six: a wide length delivery swung over mid-wicket for SIX. With thirty runs off the over, Tewatia’s redemption was complete!

With 21 runs needed from 12 balls, Robin Uthappa holed out to long on off the first ball of the next over from Shami. Joffra Archer, the next man at the crease, smashed the second, a short ball, for SIX. Then he took a golf swing at the next one, a length ball, to despatch it for SIX. With nine runs needed off nine balls, Archer took a single to give Tewatia the strike. In the next two balls, an upper cut for SIX was followed by a catch to deep mid-wicket. Tewatia departed for a surreal 50, leaving Royals to get two runs off six balls. Tom Curran hit the third ball of the 20th over from M Ashwin to the cover fence to bring the curtain down on the highest chase in the history of the IPL.