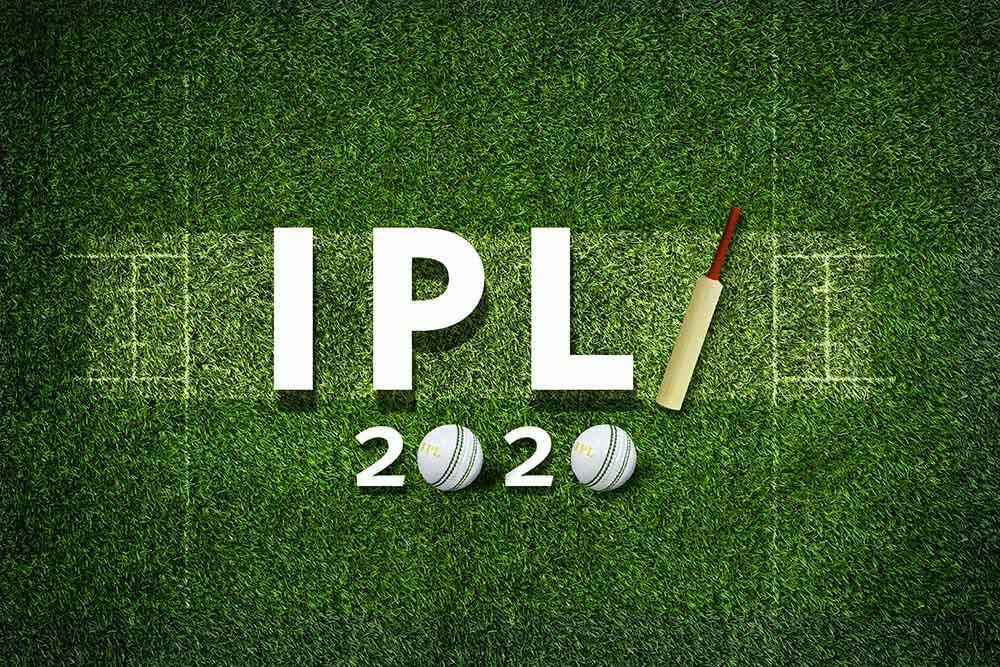 In this article, we are going to preview the match between Kolkata Knight Riders and Rajasthan Royals scheduled to be played in Dubai on 1 November 2020.

When KKR beat KXIP by two runs in the match between the sides on 10 October, KKR’s chances of qualifying for the playoffs seemed bright. However, subsequent events have proved less than favourable for Dinesh Karthik’s wards. The field umpires in that game reported Sunil Narine’s action and KKR saw fit to drop Narine in their next game against RCB. KKR lost the game in Sharjah where the wicket is no longer the fast-paced track that produced several 200-plus scores at the beginning of the competition. KKR placed Tim Banton instead of Narine when an additional spinner would have proved a better option. So, giving Chris Green, the off-break bowler from Australia, his IPL debut against RCB would have been the most logical decision under the circumstances. The other KKR bowlers performed up to expectations and but for De Villiers’s genius, KKR could still have contained RCB to an achievable score on the day.

RR Have Lost Their Way

Stokes’s return was expected to revive RR’s campaign after they had lost four games on the trot. Though the England all-rounder did not perform to his full potential in his first match of the ongoing IPL against Sunrisers Hyderabad, RR managed to pull off a miraculous win thanks to youngsters Tewatia and Parag. However, the Royals cannot forever expect to win without substantial batting contributions from their senior players. Buttler, Smith and Uthappa let them down in their match against Delhi Capitals on 14 October, a game they could have won with a little more application from their experienced hands. RR have also been hurt by Samson’s inconsistency after a sensational start to his IPL 2020 campaign. On the brighter side, RR’s bowlers have done everything expected of them and even more. Jofra Archer was brilliant against DC and most of the other bowlers chipped in to restrict a strong DC batting lineup to a relatively modest 161/7.

KKR are struggling with their team composition with the cloud over Sunil Narine’s continued participation in the ongoing tournament. Royals are ruing lost opportunities in crucial games in the first half of the competition. In terms of team composition and balance, KKR have the edge, at least on paper. But with the likes of Ben Stokes in their ranks, Royals can upset the ambitions of any rival side. The younger players of the two sides have advertised their wares in 2020 as in no other season. The match on 1 November may be decided by whoever of Gill, Gopal, Tyagi or Krishna decides to hog the spotlight.