25 ODI Cricket Records You Need to Know About 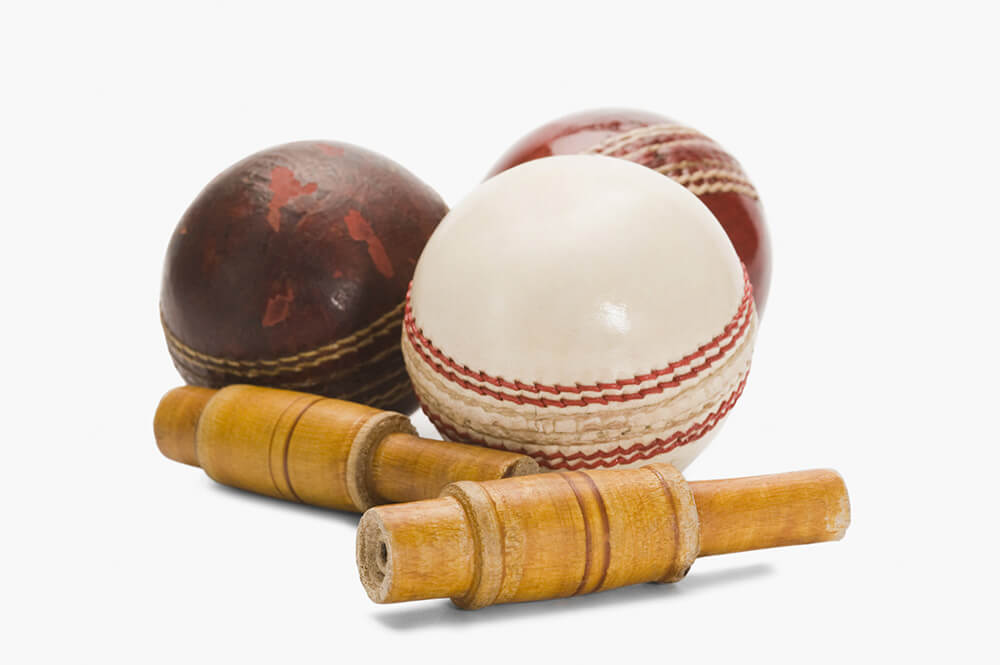 The record was set by South Africa, playing against Australia at Johannesburg on 12 March 2016.

The record was set by Pakistan, playing against Zimbabwe at Bulawayo on 20 July 20 2018. Pakistan batted first and posted a score of 399/1. The lone wicket to fall was that of Iman-ul-Haq who made 113 off 122 balls before getting out with the score at 304. Fakhar Zaman with 210 and Asif Ali with 50 were at the crease when the innings ended.

The record was set in a match between New Zealand and Ireland at Aberdeen on 1 July 2008. Batting first, New Zealand scored 402, thanks to the innings of 161 by JAH Marshall and 166 by Brendon McCullum. They then bowled out Ireland for 112, with three wickets each to Mason and Southee.

The record was set in a match between England and Afghanistan at Manchester on 18 June 2019. England batted first and scored 397 for 6. Of the 21 sixes, Bairstow hit 3 in his innings of 90, while Root hit one in his effort of 88 and Morgan hit the remaining 17 in his knock of 148 off 71 balls.

The record was set by India’s Rohit Sharma against Sri Lanka at Kolkata on 13 November 2014. Sharma made the runs in 173 balls with 33 fours and 9 sixes.

South Africa’s Herschelle Gibbs scored six sixes in an over from DLS van Bunge of the Netherlands at St Kitt’s during the ICC World Cup in 2007.

CK Coventry of Zimbabwe scored an unbeaten 194 against Bangladesh at Bulawayo on 16 August 2009.

Desmond Haynes of the West Indies made 148 in his debut innings against Australia at St John’s on 22 February 1978.

5. Most Hundreds in Consecutive Innings: 4

Sri Lanka’s Kumar Sangakkara scored innings of 105 not out, 117 not out, 104 and 124 in consecutive knocks against Bangladesh, England, Australia and Scotland during the ICC World Cup in Australia.

England’s Dennis Amiss was the first to achieve the feat at the Oval on 6 June 1977 when he made 108 off 146 balls against Australia.

New Zealand’s Glenn Turner faced 201 balls while scoring 171 not out against East Africa at Birmingham on 7 June 1975 during the ICC World Cup in England.

England’s EJG Morgan scored 148 off 71 balls with 17 sixes against Afghanistan at Manchester on 18 June 2019 during the ICC World Cup.

Sri Lanka’s Chaminda Vaas took 8 wickets for 19 runs in 8 overs against Zimbabwe at Colombo on 8 December 2001.

The West Indies bowler PV Simmons accomplished the feat against Pakistan at Sydney on 17 December 1992.

S Dhaniram of Canada achieved bowling figures of 2.5 overs, 1 maiden, 10 runs and 4 wickets to register a strike rate of 4.2 against Bermuda at Nairobi on 2 February 2007.

4. Most Consecutive Five wickets in an Innings: 3

1. Most dismissals in an innings: 6

Adam Gilchrist was the first to achieve this against South Africa at Cape Town on 14 April 2000.

3. Most stumpings in an innings: 3

Pakistan’s Saleem Yousuf made three stumpings against New Zealand at Lahore on 2 November 1990.

2. Most catches by a substitute in an innings: 4

JG Bracewell, playing as a substitute for New Zealand, took 4 catches against Australia at Adelaide on 23 November 1980.