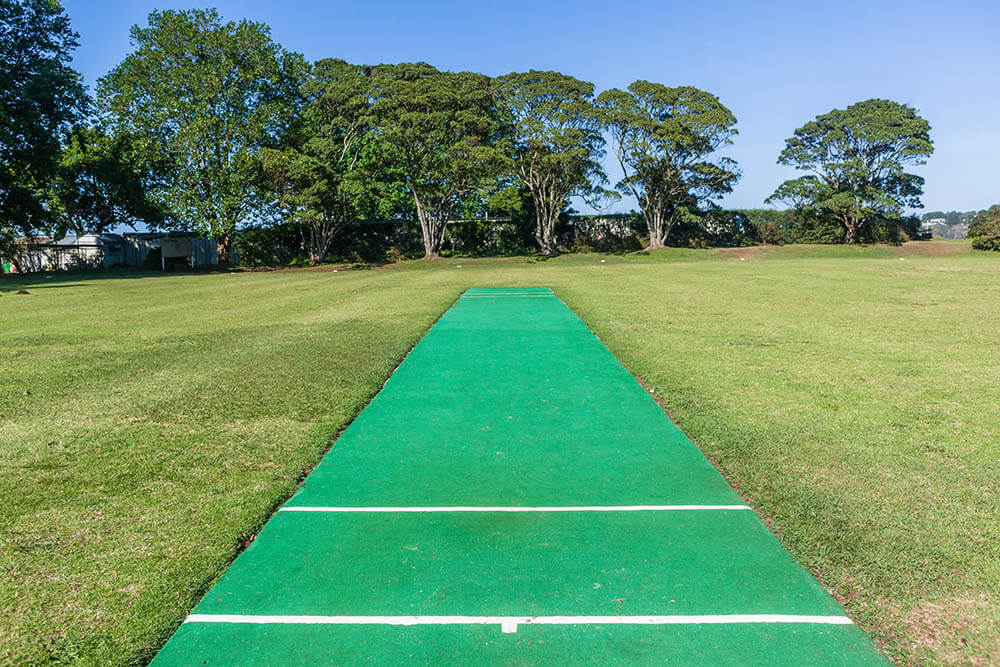 Only 6 batsmen in the 140-year-long history of Test cricket, have reached the milestone of 12000 runs in their Test careers. It takes years of effort and consistent performance to get to that level in Test cricket. Below you can find the players listed:

The list is sorted based on the number of Test innings it took each player to reach the 12000-run milestone. The list includes 2 players from India and 1 each from Sri Lanka, Australia, South Africa and England. The players’ debut years range from 1980 (Sachin Tendulkar) to as late as 2006 (Alastair Cook). Let’s take a look at how they have reached the landmark and pay attention to the rest of the highlights of these players’ careers.

Kumar Sangakkara, the most prolific batsman for Sri Lanka, is the first batman on the list of fastest to 12000 Test runs. He achieved this milestone in 224 innings – 23 innings fewer than Sachin and Pointing following him.

Sangakkara reached this milestone with a double-century innings against New Zealand away from home at Basin Reserve in Wellington, New Zealand on 3 January 2015. It was the second Test of the two-match Test series. New Zealand were all out for 221 in their first innings and then Sangakkara, just 5 runs shy of 12000 Test runs, scored 203 out of Sri Lanka’s first innings total of 356 runs. He reached the milestone with an average of 58.66 with 38 centuries, including 1 triple century and 11 double centuries.

Sangakkara played just 4 Test matches after that, scoring another 197 runs and thus ending his career on a tally of 12400 at an average of 57.41.

Sachin Tendulkar, the all-time highest run-getter in Test cricket, is second on the list of fastest to the 12000-run milestone in Test cricket with 247 innings needed to reach there. He achieved this feat in 2008 in a Test match in Mohali against Australia.

It was Sachin’s 150th Test and the second one of the 4-match Test series against the Aussies. India batted first and Sachin played a sublime innings of 88 runs reaching the 12000-run mark in the process. India won the Test by 320 runs.

Sachin Tendulkar reached the milestone with an average of 54.22 which was slightly higher compared to his career average of 53.78. He scored 39 hundreds, including 4 double hundreds, to reach 12000 Test runs. He went on to play another 48 Tests, scoring close to 4000 more Test runs with 11 more centuries and 2 double centuries. He ended the career on 15921 runs made in 200 Test matches.

Ricky Ponting, an Australian legend and one of their most successful batsmen and captains, scored the most Test runs for Australia in a 17-year-long Test career. He is tied with Sachin Tendulkar at 247 innings to accomplish 12000 Test runs.

Ricky Ponting reached the milestone in the second Test of the 2-match Test series against Pakistan at Headingley in July 2010. Ponting scored just 6 runs in the first innings as Australia folded for a meagre 88 runs. In the second innings, coming from behind, Pointing scored a valuable 66 to help Australia have a shot at victory and reached the 12000-run mark in the process.

Ponting reached the milestone at an average of 54.66 with 39 centuries including 5 double centuries. Ponting played another 22 Tests, scoring close to 1300 runs at a very low average, thus, bringing down the overall average to 51.85.

Jacques Kallis, the South African all-rounder, is next on the list of batsmen with more than 12000 Test runs with just 2 innings more than Sachin and Ponting placed ahead of him. Kallis reached the milestone in 249 innings in 147 Test matches.

Kallis achieved the feat in November 2011 in the second Test of the 2-match Test series against Australia played at home, at the Wanderers Stadium in Johannesburg. Kallis was 51 runs short of 12000 Test runs before the start of the innings and promptly scored 54 in the first innings to reach the milestone.

Kallis averaged 56.89 when he reached the milestone with 40 centuries, including 1 double century. Later, he played another 19 Tests, scoring 5 more centuries with another double to end on a tally of 13289 runs at a slightly lower average of 55.37.

Rahul Dravid, who has played most deliveries in Test cricket, is next on the list of batsmen with more than 12000 Test runs.It took him 255 innings – 6 more than Kallis – to reach the milestone.

Rahul Dravid reached the milestone against South Africa away from home in Centurion in December 2010 in the first Test of the 3-match Test series. Dravid needed 57 runs to reach the milestone before the start of the Test. He scored exactly 57 runs to get there in 2 innings of the Test.

At the end of the list, we have Alastair Cook, the highest run-scorer for England. He reached the 12000-run milestone in 275 innings – 20 innings more than Dravid above him. Cook reached the milestone in 2018 in the Ashes series against Australia played away from home.