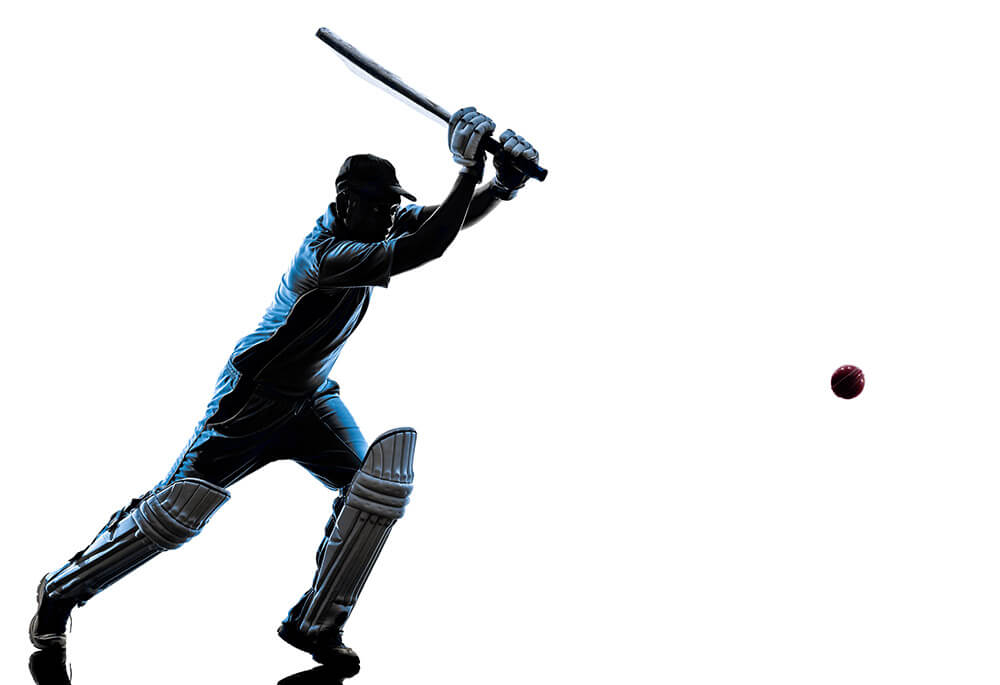 India’s Virat Kohli became the fastest batsman to achieve 8000 runs in ODI cricket when he got to the mark in his 175th innings on 15 June 2017.  It was the second semifinal of the Champions Trophy played against Bangladesh at Birmingham. Before the game began, Kohli had had 7912 runs. Batting first, Bangladesh made 264/7. When India replied, Rohit Sharma and Dhawan put on 87 for the first wicket before Dhawan was out, caught by Mossadek Hossain off Mashrafe Mortaza for 46. But that was the last success Bangladesh enjoyed in the game, as Sharma and Kohli added an unbroken stand of 178 runs. While Kohli remained 96 not out, Sharma made an unbeaten 123. Kohli got to the magic mark when he reached 88 by punching Sabbir Rahman to long off for a single in the 39th over of the innings. He broke the previous mark of 182 matches set by AB de Villiers on 26 August 2015.

South Africa’s Hashim Amla came close to equalling Kohli’s record. He reached the 8000-mark milestone in his 176th innings when in the 12th over of the 25th game of the ICC World Cup against New Zealand, he threaded a ball from Lockie Ferguson to point for two runs to reach 25. In the previous match, he had made 41 not out in a chase of 126 to win against Afghanistan. If only Afghanistan had made a few more runs, Amla could have got to the mark earlier! As it transpired, Amla got out on 55 in a South African innings of 241/6. New Zealand chased down the target with three balls to spare.

South Africa’s De Villiers set a record for the fastest to reach 8000 in ODIs when he got to 19 runs in his 182nd innings of 64 on 26 August 2015 at Durban, in the third match of a series on New Zealand’s tour of South Africa. De Villiers got to the milestone in style, running down the track to a delivery from Munro to flat-bat the ball to the mid-wicket fence for four. The previous record was held by Saurav Ganguly who had achieved it in 200 innings. Batting first, South Africa made 283/7. In reply, New Zealand could only make 221. De Villiers, his side’s top scorer, was named Man of the Match.

India’s Sourav Ganguly broke Tendulkar’s record for the lowest number of innings to reach 8000 ODI runs at Nagpur on 2 November 2002 in the second match of a series on the West Indies’ tour of India. While Tendulkar had achieved the mark in 210 innings Ganguly got there during his 200th ODI innings: 79 off 99 balls in India’s score of 279/9. Sadly for Ganguly, he reached his milestone in a game that India lost, with the West Indies winning by 7 wickets.

India’s Sharma equalled Ganguly’s feat of 8000 runs in 200 innings on 13 March 2019 to become the joint-second-fastest Indian batsman to reach the mark. It was the fifth ODI of a series at Delhi on Australia’s tour of India. Batting first, Australia scored 272/9. Replying, India lost regular wickets though Sharma stood tall among the ruins. He got to the 8000 mark during his knock of 56 off 89 balls. Unfortunately for Sharma, India were bowled out for 237 to lose the match by 35 runs.

New Zealand’s Ross Taylor reached the milestone of 8000 runs in his 203rd game on 20 February 2019, playing against Bangladesh at Dunedin in the third match of a series during Bangladesh’s tour of New Zealand that year. Though Taylor did not create a world record, he became the fifth-fastest to the mark during his match-winning innings of 69 off 82 balls while helping New Zealand to a score of 330/6. In reply, Bangladesh were bowled out for 242.

India’s Sachin Tendulkar reached 8000 ODI runs in 210 innings, erasing the six-year-old record set by Desmond Haynes in 219 innings. He achieved the feat during his innings of 45 off 65 balls against Pakistan in the ICC World Cup at Manchester on 8 June 1999. Tendulkar helped India to a match-winning score of 227/6. In reply, Pakistan were bowled out for 180, enabling India to win by 47 runs.

West Indian Brian Lara got to the 8000-run milestone in ODIs in 211 innings on 1 June 2003 in the seventh match of a series during Australia’s tour of the West Indies. Batting first, Australia made 247/8. The West Indies chased down the target in the 44th over with nine wickets in hand. Lara got to his record during his unbeaten match-winning knock of 75.

On 31 January 2014, India’s MS Dhoni got to the 8000-run mark in ODIs in 214 innings which made him the third-fastest Indian to the milestone at that time, after Ganguly and Tendulkar. He achieved the feat during his innings of 47 off 72 balls at Wellington while replying to New Zealand’s score of 303/5 in the fifth match of a series during India’s tour of New Zealand. Sadly for Dhoni, India were all out for 216 and, despite his innings, letting New Zealand register an 87-run victory.

Pakistan’s Saeed Anwar scored his 8000th ODI run in his 218th match on 13 April 2001 to become the second-fastest to the mark – after Sachin Tendulkar –  at the time. He got to the milestone during his innings of 88 off 99 balls against Sri Lanka at Sharjah in the 4th match of the ARY Gold Cup tournament. Anwar helped Pakistan to post a score of 278/9 before restricting Sri Lanka for 250/8 in their allotted 50 overs.