Cricket Life > Articles > Players > Dhoni vs. Rohit Sharma: Who Is a Better Batsman and IPL Captain?
Follow us:

Dhoni vs. Rohit Sharma: Who Is a Better Batsman and IPL Captain? 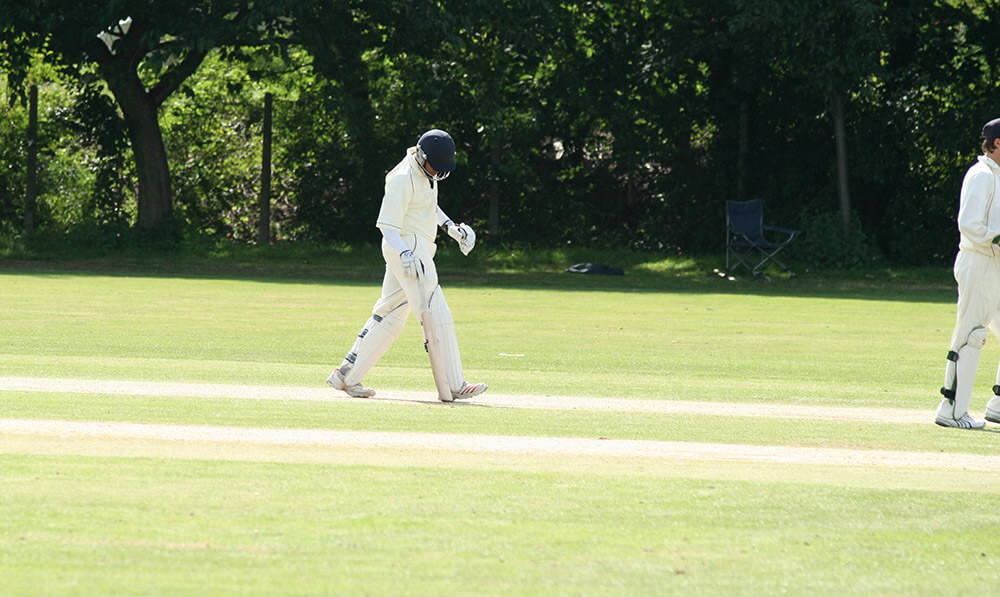 MS Dhoni and Rohit Sharma have been top-quality batsmen for India who have excelled in all three formats in international cricket. They have set many records and won numerous matches for the nation with their amazing skills. However, a question occurs: who is a better batsman and IPL captain between the two? Let us find out by analysing their batting achievements in Tests, ODIs, T20Is and the IPL as well as their captaincy record in the IPL.

Let’s start by comparing the batting stats of the two stalwarts.

Rohit has a higher average but he has played in a much smaller number of tests than Dhoni. Their scoring rates are almost the same. Therefore, we can call it a tie in this category.

Dhoni’s average has been boosted by 84 not outs compared to Rohit’s 32. Their scoring rates are almost similar. So, one can conclude that Rohit has a slightly better record in ODIs.

Rohit has made full use of his position as an opener and cracked much more big scores than Dhoni. His strike rate is also higher. Thus, Rohit is a better batsman in T20Is.

Dhoni’s name is synonymous with Chennai Super Kings (CSK) in the IPL. Throughout his career, he has also played for Rising Pune Supergiant. In total, Dhoni has starred in 190 IPL matches, clobbering 4432 runs at an average of 42.20 (65 not outs) and a scoring rate of 137.85 with 23 fifties.

Dhoni’s average is higher because of the bigger number of not outs as he bats in the middle order. His strike rate is also higher than Rohit’s who has more number of big knocks as he is an opener. Thus, when it comes to IPL performance, it’s again a tie.

Our Verdict on the Overall Batting Comparison:

While it’s a tie in Tests and the IPL, Rohit has a slightly better record in ODIs and T20Is. Therefore, according to stats, he is a better batsman.

Dhoni vs. Rohit Sharma: Who Is a Better Captain in the IPL?

Dhoni has been a successful captain in both international cricket and the IPL, while Rohit has been skipper mostly in the IPL only. Therefore, let’s compare their captaincy records in the Indian Premier League to determine who is a better leader.

Dhoni has a winning percentage of 60.11 and Rohit 58.65, so the stats are close. However, Rohit has won four IPL titles in fewer seasons as captain compared to Dhoni’s three. So the difference is marginal. Let’s consider other figures.

Winning Record against Sides Skippered by Each Other

Rohit Sharma has led the Mumbai Indians (MI) to 10 victories over CSK against 6 achieved by CSK under Dhoni’s captaincy. Dhoni has led Rising Pune Supergiant to one victory over MI in two games with Rohit’s team winning the other one. Thus, out of 18 matches against Dhoni-led teams, Rohit’s MI has won 11 which gives him the edge over Dhoni in this metric.

Batting Record Against Sides Captained by Each Other

Our Verdict on Their Captaincy Record

Rohit does not have much experience as a captain at the international or domestic level but he has won more IPL championships than Dhoni. Rohit also beats Dhoni in the metrics of the number of games won and batting stats against sides led by the other captain. This shows that Rohit has natural leadership skills and is a better captain in the IPL than Dhoni.

Former Royal Challengers Bangalore (RCB) and England batter Kevin Pietersen, however, believes that MS Dhoni marginally beats Rohit Sharma to the honour of the greatest IPL skipper of all time. Pietersen said the Dhoni-led CSK had been very consistent and withstood the pressure of high expectations from their fans in every season. The England expert stated that Dhoni had a great relationship with CSK coach Stephen Fleming which helped the franchise perform consistently well. For this reason, Pietersen casts his vote in favour of Dhoni.

Rohit’s MI and Dhoni’s CSK have been the two most successful sides in the 12-year IPL history. MI leads the title tally with four wins to their credit so far compared to three by CSK. All seven Championship wins have been achieved under the leadership of Dhoni and Rohit. Pietersen commented that he was a fan of Rohit Sharma’s style as well as MI’s approach to the game but for the weight of expectation and Chennai’s consistency, he picked MS as his favourite.

Despite Pietersen’s choice, the stats are clear as Rohit has the better batting and captaincy records compared to Dhoni. Thus, by a very small margin, we declare him the winner in both aspects of this contest.