How Many Countries Play Cricket? 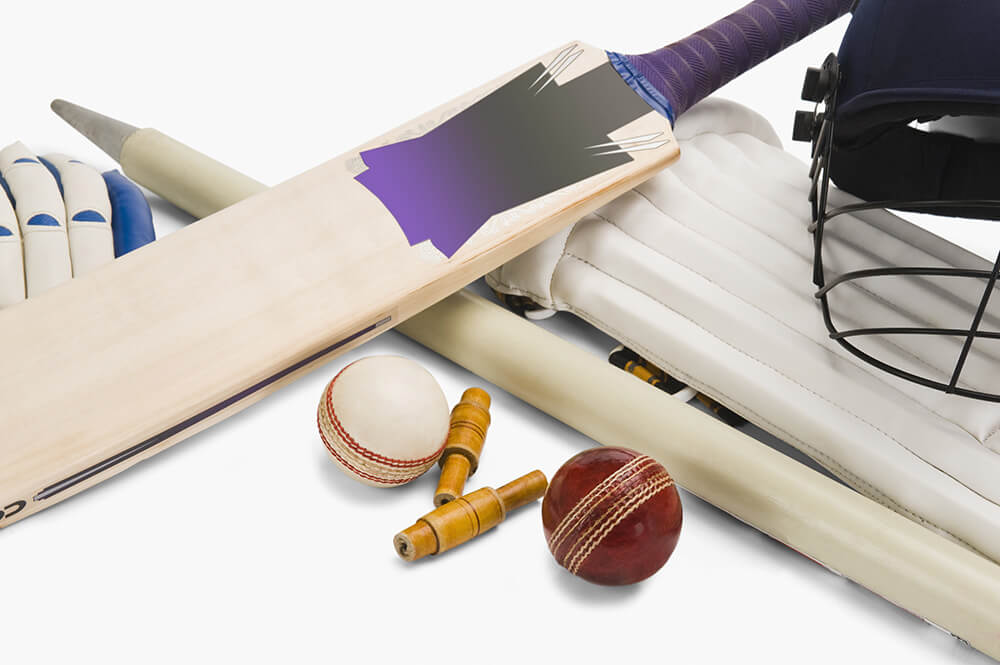 In this article, we pay attention to the number of countries that play international cricket in the three existing formats of Tests, One Day Internationals and T20 Internationals.

The ICC has the power to confer Test status. A country or a group of countries can play Test cricket only if the ICC approves it. The current list of teams approved by the ICC to play Test cricket includes 12 sides.

Australia, along with England, has been among the first teams to gain Test status. They played their first Test match against England at Melbourne on 15 March 1877. Australia won the match by 45 runs.

England played their first Test match against Australia on 15 March 1877 at Melbourne, Australia. The English team represents both England and Wales.

South Africa became the third team to gain Test status on 15 March 1899, when they met England at Port Elizabeth in their first game of Test cricket. England registered an 8-wicket win in the match that lasted only two days.

The West Indies, representing 15 Caribbean nations, became a Test-playing team on 23 June 1928 when they met England at Lord’s. England won the match by an innings and 58 runs.

India were given their Test status playing on 25 June 1932 at Lord’s against England who won the match by 158 runs.

Pakistan became a Test-playing side on 16 October 1952 when they met India at Delhi in a match that India won by an innings and 70 runs.

Sri Lanka became the eighth team to be conferred Test status on 17 February 1982. They lost their first match against England held at Colombo by 7 wickets.

Zimbabwe were accepted into the exclusive club of Test-playing teams on 18 October 1992. They drew their first-ever Test match played against India at Harare. In 2006, Zimbabwe voluntarily opted out of Test status owing to poor performances but got readmitted to the club in August 2011.

Bangladesh gained Test status on 10 November 2000 when they played against India at Dhaka. India won that match by 9 wickets.

Ireland, representing players from the Republic of Ireland as well as from Northern Ireland, became a Test-playing side on 11 May 2018 when they faced Pakistan at Dublin in an encounter that Pakistan won by 5 wickets.

On 14 June 2018, Afghanistan became the latest team to be conferred Test status by the ICC. On that day, they played against India at Bengaluru. India won the match by an innings and 262 runs.

The ICC conducts the Intercontinental Cup competition with matches played under conditions like those of Test matches to allow international teams without Test status to be able to play first-class cricket.

While full members of the ICC – the 12 Test-playing teams – can play any form of international cricket, some Associate Members can gain ODI status depending on their level of success in the World Cricket League.

Scotland played their first ODI game against Australia at Worcester, England, in May 1999, during the ICC World Cup of that year. Australia won the match by six wickets.

The UAE played their first ODI game against Sri Lanka at Dambulla in July 2004. Sri Lanka won the match by 116 runs.

Nepal played their first ODI match against the Netherlands at Amstelveen in August 2018. They lost the game by 55 runs.

The Netherlands played their first ODI match against New Zealand at Vadodara, India, during the ICC World Cup in February 1996. New Zealand won the match by 119 runs.

Namibia played their first ODI in February 2003 against Zimbabwe at Harare. They lost the match by 86 runs.

Oman played their first ODI against Namibia at Windhoek in April 2019. Namibia won the match by 145 runs.

Papua New Guinea played their first ODI against Hong Kong at Townsville in November 2014. PNG won the match by 4 wickets.

The USA played their first ODI against New Zealand at the Oval, England, in September 2004. They lost the game by a margin of 210 runs.

In April 2018, the ICC decided to confer T20I status on all its 105 members effective from 1 January  2019. In other words, T20 matches between any members of the ICC after that date would be considered T20 international matches. Five countries, namely Morocco, Cuba, Brunei, Tonga and Switzerland, were formerly members of the ICC but the ICC has since revoked their membership for various reasons.