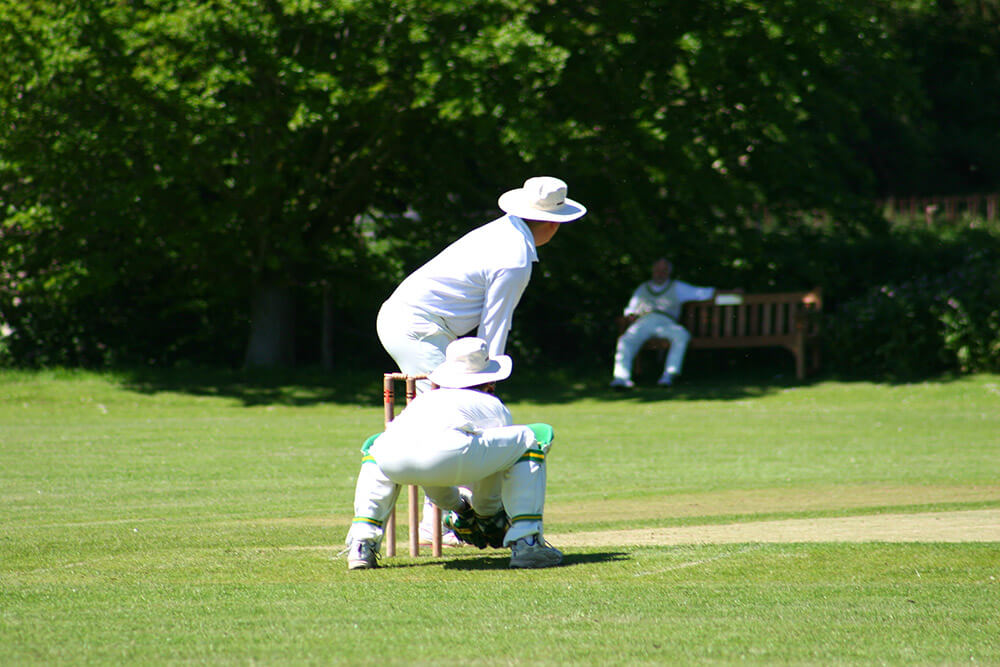 If we had any doubt about the poor quality of umpiring in the 13th edition of the IPL, such doubt was erased with the controversial dismissal of Royals batsman Tom Curran during the 4th match between Rajasthan Royals and Chennai Super Kings held in Sharjah on Tuesday, September 22.

Invited to bat first, Royals lost the early wicket of young opener Yashasvi Jaiswal and Sanju Samson joined his skipper, Steve Smith, at the wicket. From 1/11 in the third over, when he took guard, Samson took the spectators on an exhilarating journey that lasted until the 4th ball of the 12th over. Samson tried to hit the ball – by Lungi Ngidi – over cover for six and only ended up holing out to Chahar at deep cover. By the time Samson finally departed, he had scored 74 runs off 32 balls with one four and 9 sixes. The Royals innings began to unravel quickly after Samson’s departure. They lost four more wickets without the addition of many runs.

Dismissal and Recall of Curran

At the end of over 17, Royals were on 173/6, with Steve Smith holding the fort on 67 off 44 balls. In over 18, they took 3 runs off the first 4 balls. With Tom Curran on strike on the fifth, the batsman received a short ball from Chahar. Curran looked to pull the ball and was beaten. The ball hit the thigh pad and went through to wicket-keeper Dhoni on the half volley. Curran was given out caught behind. Curran was bemused. He knew he hadn’t hit the ball or even gloved it. After Curran’s remonstrations, the umpires conferred and decided to ask for the third umpire to intervene. The replay clearly showed that the ball had hit only the thigh pad above the line of the stumps, ruling out either a caught-behind or an LBW. The replay also showed that Dhoni had grounded the ball in the process of catching it. Curran was ruled not out and the on-field umpire’s decision stood overruled.

Dhoni was clearly unhappy with the reversal of the original decision and made his displeasure known to the umpires, although, in a tactful way. Was Dhoni justified in arguing against the reversal? He was certainly not! The umpire in a game can reverse any decision when he feels like it. Why didn’t Dhoni admit in the first place that he hadn’t caught the ball cleanly?

Nevertheless, there are other questions worth asking. Why did the umpire wait for Curran to dispute the decision before reversing it? Royals had already exhausted the one review available to them. Were they allowing Smith’s wards a free review? Moreover, when the video action replay clearly showed no contact between bat and ball, why did the third umpire pretend it was a caught and bowled decision and reverse it based on that pretence? It’s time to admit that the quality of umpiring is poor and advocate the greater use of technology and third umpire interventions to ensure fair play.