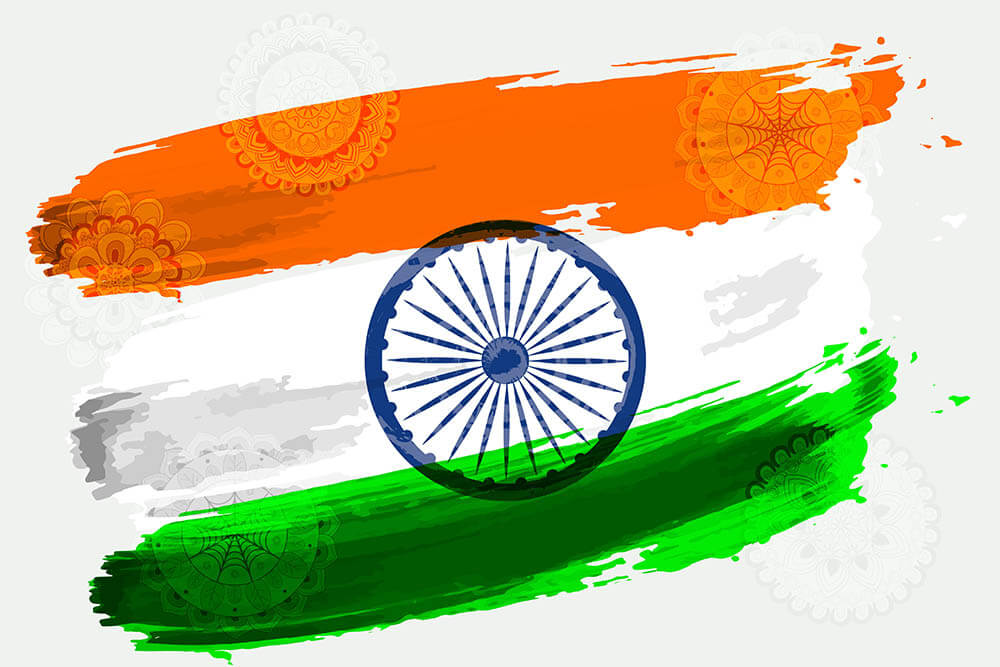 Rajasthan Royals (RR) are up against Sunrisers Hyderabad (SRH) in match number 39 of this 2020 edition of the Indian Premier League (IPL). Both teams are stuck in the mid-table tussle and have been pretty inconsistent.

Rajasthan just haven’t taken off since those back-to-back wins in Sharjah to get their tournament underway. The batting hasn’t been stable enough. Jos Buttler and Ben Stokes haven’t been converting their starts at the top of the order. Steve Smith and Sanju Samson have not fired since those initial two half-centuries. Rahul Tewatia has been good all-round and has helped RR pull off a couple of heists. The RR bowling is heavily dependent on Jofra Archer who has been absolutely brilliant. The rest of them have been very inconsistent.

On the other hand, Sunrisers Hyderabad are in a similar position when compared to RR. They started the tournament sluggishly before they had a good run-winning three out of four games. However, the 2016 champions have problems of their own. David Warner and Jonny Bairstow have formed a formidable opening pair but the middle order has been shaky and haven’t really got runs regularly. They lack a powerful finisher. The bowling in the absence of Bhuvneshwar Kumar has blown hot and cold as well. Rashid Khan is leading the way but the pace attack lacks experience and that has reflected on the way things have panned out for SRH.

Both teams will be desperate to turn things around in this second half and have a late flourish so that they can push for a spot in the top four.

This game will be played at Dubai International Cricket Stadium where we have seen big scores but the pitches are slowing up, hence, the spinners and the variations from the fast bowlers have taken precedence. Expect a decently-high scoring game but don’t rule the bowlers out as they’ve been the ones delivering the goods and winning games more often than not. Both teams are searching for that balance and hoping for a late push. However, SRH seem to have more stability and might just start as slight favourites.

The last time these two sides faced each other earlier in this tournament (26th match), Rahul Tewatia and Riyan Parag pulled off a stunning run chase and helped RR end a four-game losing streak and record their third win of the tournament.

However, the overall head-to-head record is at all squared up. In 12 games, Rajasthan Royals and Sunrisers Hyderabad have won six games each from the 12 games that the two teams have played against each other.