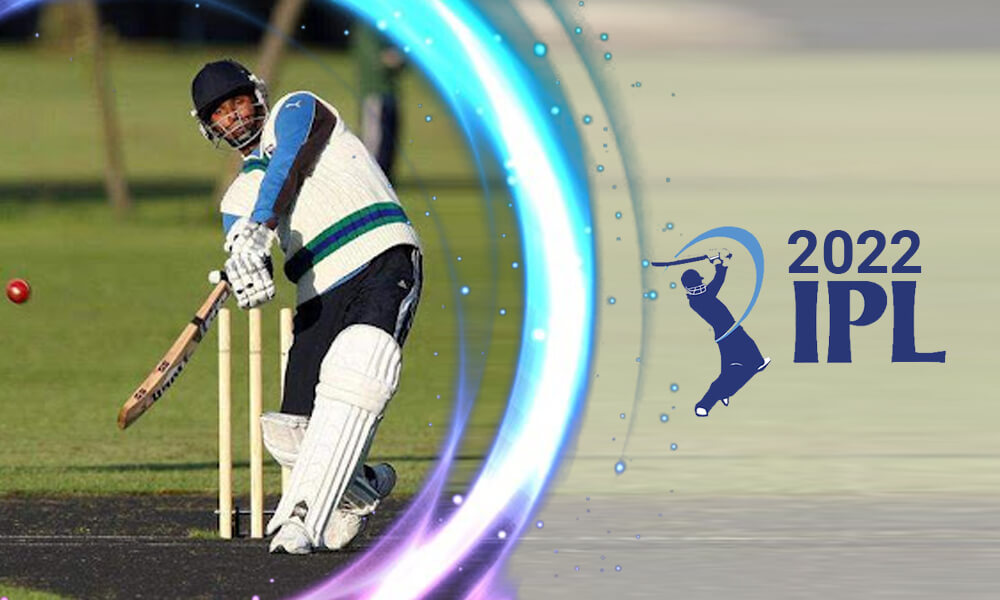 The BCCI has invited bids for two new IPL franchises, paving the way for the expansion of the IPL to accommodate 10 teams in 2022. The tender document must be bought by interested bidders by 5 October 2021 to allow a technical evaluation to be carried out by the BCCI ahead of the sale.

The bid for each franchise must be for US$ 270 million or higher, with bidders from six cities vying for ownership, including Cuttack, Guwahati, Lucknow, and Ahmadabad. The franchises will be owned permanently by the bidders. The cities in contention are reportedly northern cities. The largest audience for the IPL is reportedly in the Hindi belt of India, which accounted for 65% of viewership of the competition in 2020. While Dharamsala, Ranchi and Lucknow are all in Hindi speaking regions, it is not yet clear whether these cities will be favoured.

Bidding for new franchises last happened in 2015 when Rising Pune Supergiant and Gujarat Lions replaced Rajasthan Royals and Chennai Super Kings after they were suspended. The RPSG group owned by Sanjiv Goenka — who owned Rising Pune Supergiant — are considered favourites to return to the league by owning a Lucknow-based franchise, this time around. The Ahmedabad-based Adani Group are also likely investors.

Legal work related to the tender document for the sale of two new franchises has been commissioned by the BCCI will reportedly be completed soon. An internal debate has been held about the need for a retention policy for the eight current franchises. According to a concurrent argument the two new franchises must not be unfairly denied access to the best players. However, the BCCI is reported to have insisted on retentions. While the BCCI is yet to decide how many players should be retained, the eight existing franchises could be allowed to retain a maximum of three players each. Over past seasons, more retentions have been allowed, with teams additionally given Right to Match (RTM) cards allowing teams to match the auction price bid for their players.

Scheduling of IPL Set to Change

Preparations for the IPL 2022 season are on in right earnest, even as the BCCI is busy with completing the 2nd leg of IPL 2021. IPL and BCCI officials are reported to have met in Delhi recently to discuss the scheduling for the next season, when there will be 10 teams in the fray. The IPL has previously had 10 teams. In 2011, Pune Warriors India and Kochi Tuskers Kerala were part of the IPL. While there were 94 games in 2011, the BCCI is reportedly not keen on such a long competition. Instead, they might replace the home and away format with the four playoff games format and restrict the number of matches in the 2022 season to 74, which could involve the 10 teams being split into two leagues of five each.

Despite launching the process of bidding, the BCCI has not disclosed other details. It is still unknown whether an e-auction or sealed envelopes will be the preferred vehicle for the bids and when the new franchises will be unveiled. The BCCI has revealed that bidders can pick up both bid documents, each costing INR 10 lakhs. However, ownership of the franchises will be restricted to one bidder each.