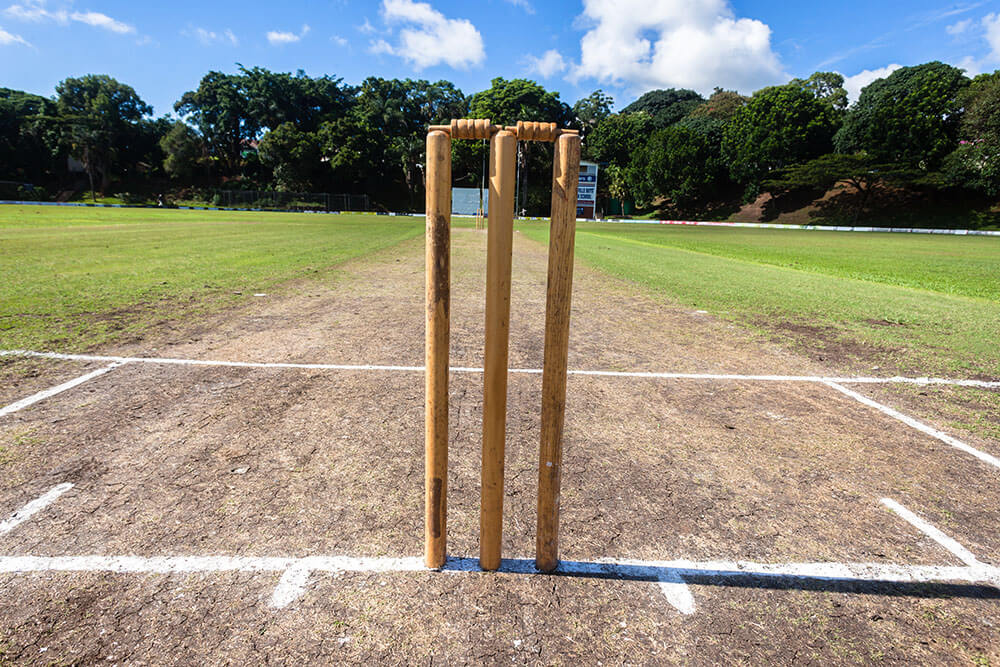 With international cricket being played across three formats in recent times, the number of opportunities batsmen get currently to score runs far outweighs international cricketers of yesteryear. Test match cricket is often seen as a barometer by which a player is adjudged to be successful, whilst One Day International and T20 cricket have developed a new breed of international batsmen.

How many runs a batsman scores can be a rather vacant statistic in isolation, with the context within which runs have been scored often more important than how many runs an individual player has acquired. That said, the most successful batsmen in world cricket tend to pile on runs (across all three formats), which gives them an impressive set of averages and records.

Thousands of international batsmen have scored bucket loads of international runs, with Australia’s Don Bradman often referred to as the greatest batsman of all time. Sydney born Bradman averaged an incredible 99.93 runs per innings in his Test career – a level of consistency that has stood the test of time. As mentioned, however, such is the frequency of fixtures within the international cricketing calendar, that batsmen get far more chances to try and score more international runs. As a by-product, with players playing more matches than ever before, they are also getting out more, which in turn will have a detrimental effect on their averages.

Top 5 Batsmen with Most International Runs

The ‘little master’ still holds his place at the top of the list of most international runs scored – by over six thousand runs from his closest competitors. With a career spanning 24 years, Tendulkar was the linchpin of one of the great Indian sides. Such was his longevity at the very top of the game, Tendulkar was playing for India across all three formats until his retirement in 2013.

Sri Lanka emerged as one of the great cricketing nations during the 2000s and Kumar Sangakkara was one of the reasons for it. With incredible skill behind the stumps as a wicket-keeper, combined with his fluent, swashbuckling batting style, Sangakkara had the ability to win any game almost single-handedly.

Few teams were as dominant in the 1990s and 2000s as Australia and captain Ricky Ponting was often the spearhead for the ‘Baggy Greens’. With a fiery temper and a ‘never say die’ attitude, Ponting was an inspirational leader. Known for his ability to play both spin and seam particularly well and his deadly pull shot, Ponting dominated some of the best bowlers in the game.

The emergence of three formats of cricket in the early 2000s saw a new breed of batsmen within international cricket and none epitomised them more than Mahela Jayawardene. The diminutive Sri Lankan would go on to captain his side across all three versions of the game and his tally of over 25,000 international runs is sure to stand the test of time.

South African cricket has a history of producing great all-rounders but none can compete with the achievements of Jacques Kallis. A powerful top-order batsman that had the ability to take the game away from the opposition with impeccable technique. Coupled with his unfaltering engine when bowling and fielding, Kallis has some of the best statistics in the game. 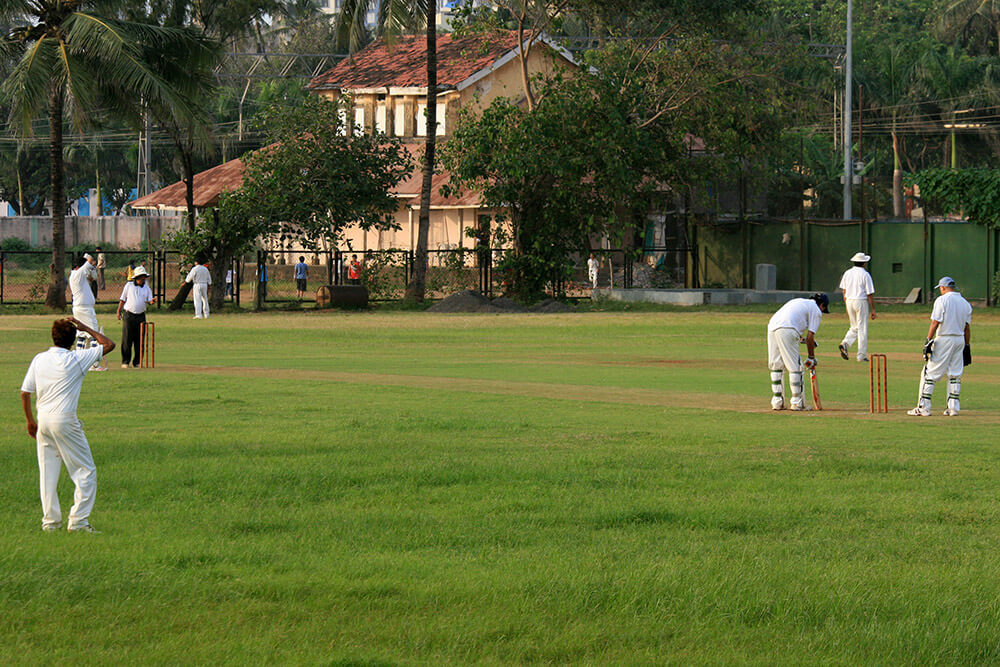 Whilst the top 5 players on the list of international run-scorers have all retired from the game, their impact on the top level of professional cricket has drip-fed through to the next generation. And with more and more matches being played across the world, there are plenty of opportunities for players to attempt to break some of the records set by the previous generation.

Here are some of the players looking to break into the best international run-scorers list:

Indian cricket is currently operating at arguably its highest level ever and captain Virat Kohli is integral to their success. With an insatiable attitude and an unerring confidence, Kohli is one of the most feared batsmen in world cricket. With a range of shots that is unrivalled and copious amounts of self-belief, Kohli looks set to challenge some of the names at the very top of the highest international run-scorers list in years to come.

When it comes to destructive batting, Chris Gayle is very much the man to watch. The West Indian opener is well known for his apathy towards playing himself in but his languid style has perplexed bowlers all over the world for over 20 years. Having decided to dedicate himself to just T20 and ODI cricket in recent years, his scoring opportunities have reduced but he is still box office when he comes off at the top of the order.

New Zealand are very much dining at the top table in international cricket currently and Ross Taylor is one of the figureheads across all formats within their team. Whilst Kane Williamson continues to receive most of the plaudits within the side, Taylor is one of the most reliable batsmen in world cricket. With a habit of producing match-winning performances under pressure and a knack of scoring runs across all three formats, he looks well set to go past 20,000 international runs before the end of his career.

Finishing a game off as a batsman when chasing a total is often regarded as one of the toughest things to do in world cricket. MS Dhoni, however, has made a name for himself as one of the best ‘finishers’ in the game. The enigmatic wicket-keeper-batsman has a unique batting style, which all bowlers find difficult to play against, and his ability to stay calm under pressure and hit big is unrivalled. Whilst he looks to be winding down in his career, scoring over 17 thousand runs when batting in the lower middle order is an incredible achievement.

Opening batsmen across all three formats are a rare commodity in the international game currently with Australia’s David Warner very much bucking the trend. The left-hander loves confrontation and despite being embroiled in the ball-tampering scandal of 2018, has still amassed nearly 15,000 runs. Very few bowlers manage to dominate Warner, whose simplistic style makes him difficult to bowl at and he looks set to continue to climb the list of the most international run scorers.

Most International Run-Scorers by Country

As the ICC looks to integrate more and more teams into the international cricketing landscape, there will be a wealth of opportunities for players from other nations to join the established elite of world batsmen.

Each country has its own rich history of run scoring, with each team often having their own unique style:

Top 3 International Run Scorers from each country (ICC Test Playing Nations only – across all three formats):