Why Abu Dhabi Should Host the IPL 2020 Final 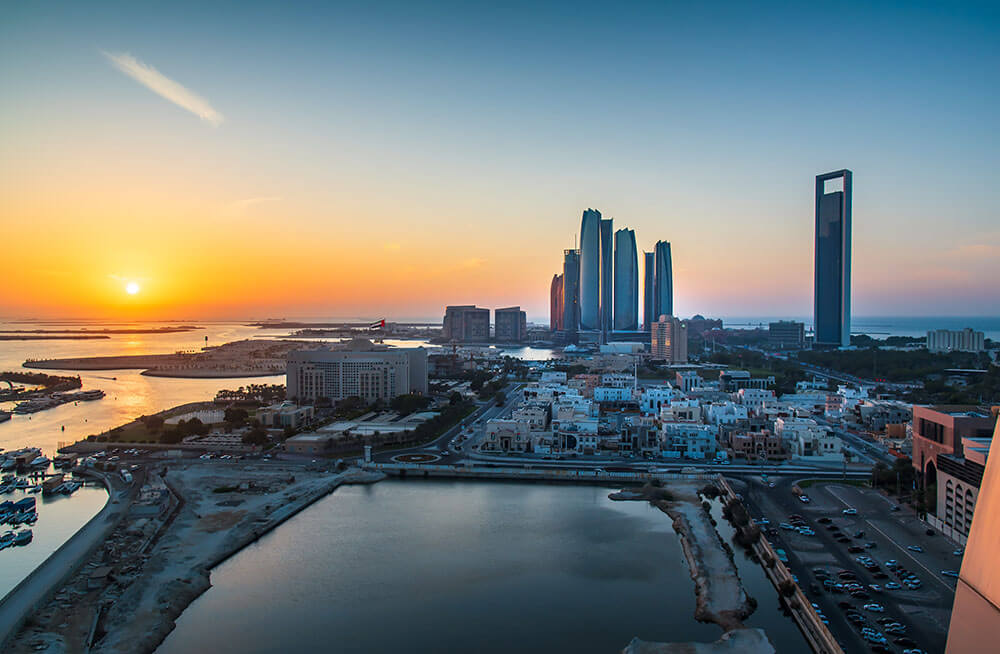 In the schedule of the ongoing IPL, 56 round-robin matches have been split among three venues: Abu Dhabi’s Sheikh Zayed Cricket Stadium, Dubai’s Dubai International Cricket Stadium and Sharjah’s Sharjah International Cricket Stadium. Dubai has been given the lion’s share of 24 games, while Abu Dhabi has 20, with Sharjah bringing up the rear after being chosen to host 12 league games. However, nobody knows yet where the playoffs and the final will be held. The final is set to take place on November 10.

We have done a statistical analysis of the first 11 matches of the ongoing competition and have come up with some astounding revelations. In four games played in Abu Dhabi, the average score per innings has been 158. In five games that took place in Dubai, the average score per innings has been 166. In two games played in Sharjah, the average score per innings has worked out to be 216. Based on our study, we think Abu Dhabi should host the final of the IPL. Let’s look at Sharjah’s statistics. They reveal that the smaller dimension of the ground at Sharjah’s Stadium is a cause for concern. The team winning the toss has an advantage in that regardless of the size of the target, the team batting second can chase it down as Rajasthan Royals proved the other day against Kings XI Punjab. A critic might point out that Chennai Super Kings won the toss against Rajasthan Royals at the same venue, batted last and yet lost the game. However, they managed to score 200, chasing a target of 216. But for some shoddy bowling, they could have kept RR down to less than 200.

Nevertheless, there isn’t a lot of difference in the average score per innings in Abu Dhabi compared with that in Dubai. So, why do we think Abu Dhabi would make a better venue for the final than Dubai? The average first innings score at Abu Dhabi is 165 as opposed to the average second score at the venue which is 151. Compare these figures with the average first innings score of 180 at Dubai as opposed to the average second innings score of 150 at the same venue.  These latter findings tell us that matches at Abu Dhabi’s Stadium are much more competitive and the toss has less bearing on the result of a game. The stadium in Abu Dhabi has longer boundaries than the one in Dubai. A shot that would go for six in Dubai would probably be caught by a fielder if a similar one was made in Abu Dhabi. A longer boundary does not mean that there should be fewer sixes scored, as Rohit Sharma taught us in his innings against KKR in Abu Dhabi.

So, let’s make the final a fair game and allow the best side to win. Let’s give batsmen and bowlers an equal opportunity to influence the game and take away any advantage that winning the toss may bring. Let’s hold the final of the IPL 2020 in Abu Dhabi.