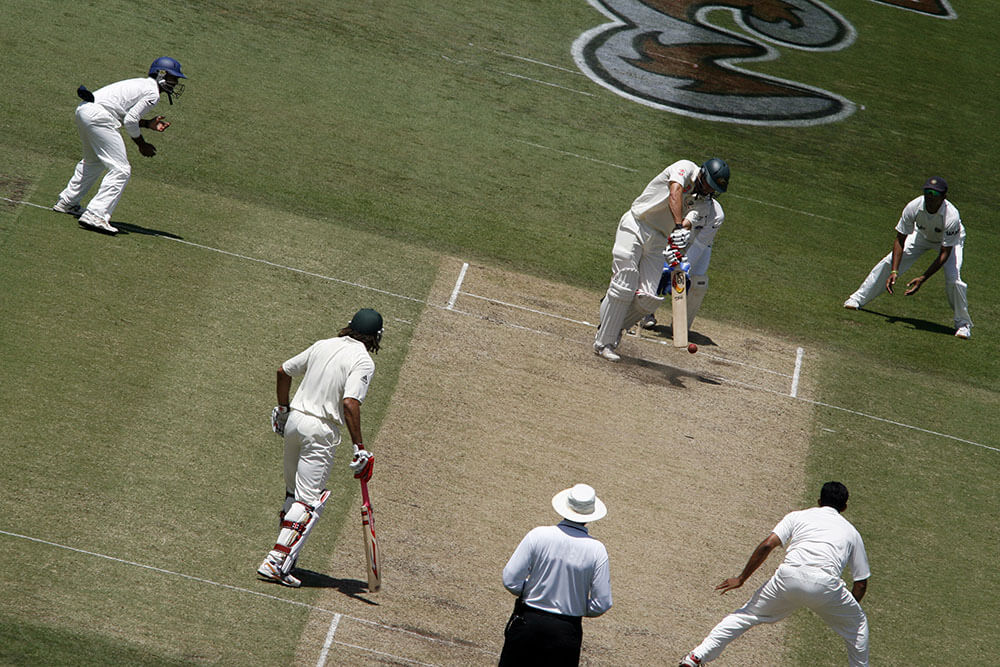 In this article, we are going to preview the match between Chennai Super Kings and Royal Challengers Bangalore scheduled to be played in Dubai on 10 October 2020.

CSK Have a Batting Order Problem

Chennai have lost 4 of their previous six games, including their latest against KKR on 7 October. In that game, they were chasing a target of 168 and slipped from 97/1 in 10 overs to 157/5 after 20. The villain of the piece was Kedar Jadhav who, batting at number 6, made 7 runs off 12 balls, eating up precious deliveries in a game in which the margin of defeat was a matter of two hits over the fence. In the absence of Raina, CSK’s batting order has been a problem. In bowling, however, CSK seem to have found a decent combination in the form of Chahar, Curran, Thakur, Sharma and Bravo. Bravo comes too late in the batting order to justify his inclusion as an all-rounder. CSK have better pure bowling options in Ngidi and Hazelwood. Jadeja did not get to bowl at all against KKR — CSK have an embarrassment of riches in bowling options. Getting the batting order right could change their fortunes. And without very good batting options on the bench to replace Jadhav, he could get another chance, though Jadeja could bat at number 6, ahead of Jadhav.

RCB Batting Too Dependent on Kohli and De Villiers

Despite a batting stutter exacerbated by Virat Kohli’s early lack of form, RCB have won 3 of 5 matches played in the ongoing IPL. Though the skipper has regained his swagger somewhat with the innings of 72 and 43 in his last two outings, the RCB batting appears overly dependent on Kohli and De Villiers. This was evident in the poor showing with the bat in their last game against DC, in which, chasing 197 to win, RCB collapsed to 137/9. While Finch, De Villiers and Udana appear certain to play, RCB must choose between Adam Zampa, Moeen Ali and Morris for the 4th overseas player. Zampa’s showing in the two games he has played — 1/53 against MI and 0/27 in 3 overs against RR —  has been less than impressive. On a batting-friendly Dubai wicket, Ali who took 1/21 is a good enough substitute spinner, adding depth to the batting at the same time. However, given that RCB have six bowling options, even without Ali or Zampa, they could opt to strengthen their batting by including Morris in the eleven to play against CSK on Saturday.

CSK Have an Edge

Given that both teams have lost three times each while chasing on the batting-friendly wicket in Dubai, we expect the team winning the toss to prefer to bat first. While the toss could influence the result of the game, an in-form opening pair and batting depth give CSK an edge over RCB whom they have beaten 15 times in 23 previous meetings.