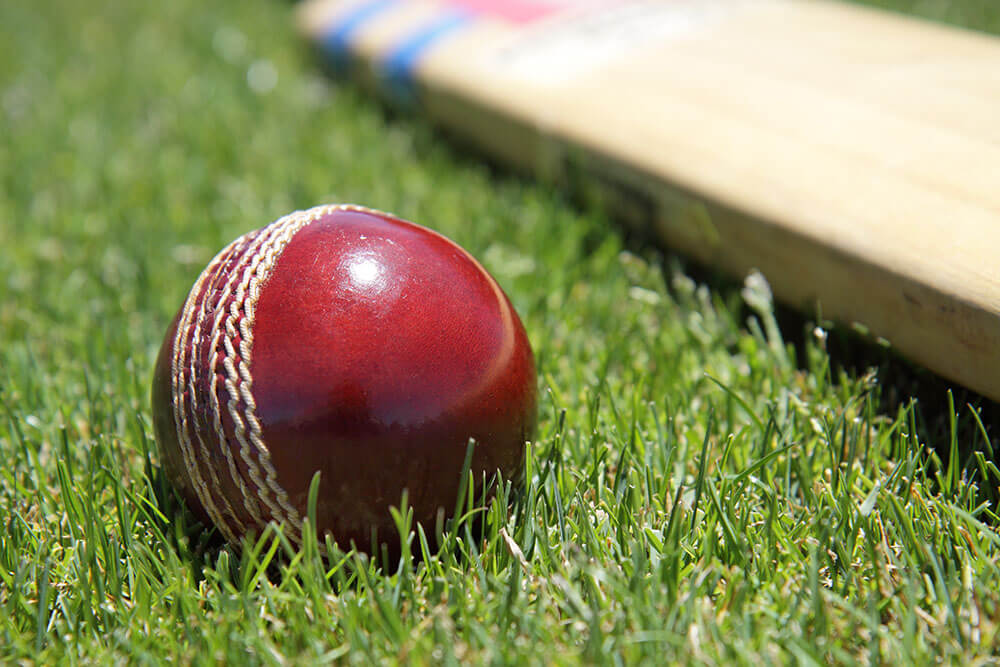 With the spread of T20 and white-ball cricket, batting has improved by leaps and bounds with batters having found new ways to innovate and new areas to hit. Hitting sixes has become a vital part of the modern game. Players are becoming fitter and stronger and some of them hit sixes with ease. There are some who hit the ball a long way and in recent years, we’ve seen some of the biggest sixes. Here are the top 10 longest sixes in the history of the game.

There is absolutely no surprise that Shahid Afridi holds the record for the longest six in international cricket. The star Pakistan leg-spinning all-rounder played international cricket for two decades and was one of the most entertaining players of his time. He had the ability to come in and hit the first ball for six. Afridi boasts a staggering 473 sixes in his international career. It was in 2013 that the Pakistan all-rounder hit the longest ever six. It was in the third ODI against South Africa in Johannesburg that Afridi hit a six which went a jaw-dropping 158 metres. It was a free hit from Ryan McLaren and Afridi made full use of it.

Corey Anderson is an explosive batsman. At one point, he held the record for the fastest ODI hundred (now, the second-fastest) in the history of the game. The left-hander is one of the hardest hitters of the cricket ball and could clobber sixes for fun. In fact, more than 25% of his runs in international cricket have come off sixes. In 2014, he was in sublime form and against India in the first ODI in 2014, Corey Anderson scored 68. In that innings, he smashed Mohammed Shami for a huge six over mid-wicket which went over the McLean Park’s roof. It was a 122-metre six.

The list of longest sixes may never be complete without Chris Gayle. It is no surprise that he features in this list of longest sixes in international cricket. The Universe Boss is one player who can hit a six at any place, any time and in any situation of the game. He hits them hard and long. It was back in 2010 that Gayle recorded one of the biggest sixes in the history of international cricket. He smoked Yusuf Pathan for a massive 120-metre six in the 2010 World T20.

Yuvraj Singh is one of the cleanest strikers of the cricket ball and is one of the only two batters who have hit six sixes in an over in international cricket. However, it wasn’t during the six sixes he hit against Stuart Broad in the 2007 World Cup that Yuvraj recorded the highest six. It was the following game in the same tournament. The Punjab southpaw smashed 70 off a mere 30 balls in the semifinal against Australia and early on in his innings, Yuvraj flicked Brett Lee for a majestic six over square leg. That ball travelled a long way and when measured,  it was 119 metres long.

Shahid Afridi is once again on this list. Every time he walked out to bat, he made things happen. He never died wandering and could hit sixes at will. While he holds the record for the biggest six, he features for the second time in this list. On this instance, Afridi hit a massive six off Andrew Symonds over cow corner in an ODI in Perth in 2005.

Mahendra Singh Dhoni first made his name as a six-hitter and has been one of the prominent six-hitters in world cricket over the last decade and a half. He hit 359 sixes in his international career and there were many that flew out of the ground. However, one of them came in the 3rd ODI against New Zealand in Christchurch in 2009. On the last ball off the 44th over, Dhoni smashed Grant Elliot for a huge six over long-on. And such was the confidence of the then Indian captain that he didn’t even bother looking where or how far it went. He just knew it went deep into the crowd. Dhoni scored 68 in that innings.

You don’t really associate Mark Waugh with sixes. However, the former Australian batsman enters this list of longest international sixes. In 1997, the younger Waugh hit New Zealand spinner Daniel Vettori for a huge six in a Test match at the WACA in Perth. Waugh danced down the track and lifted the left-arm spinner for a big six straight down the ground.

This is an unexpected name on this list of longest sixes. However, Brett Lee was a very good striker of the ball and could hit big sixes. In a Test match back in 2005 against the West Indies at the Gabba in Brisbane, the former Australian fast bowler clobbered Caribbean pacer Darren Powell for a massive six over deep mid-wicket. The ball went out of the ground and was spotted in the parking area.

Mahendra Singh Dhoni features again in this list of longest sixes in international cricket. The former Indian captain had the knack for hitting sixes even in the most pressured situations and that too big ones. One such instance came in the 2012 CB tri-series in Australia. With 12 runs needed off the last four balls against Australia at the Adelaide Oval, Dhoni launched Clint McKay for a monstrous six down the ground. It travelled a long long way and according to the commentators on air, it was the longest boundary in Australia that Dhoni cleared with ease.

Not a lot of people would’ve heard the name of Albert Trott. He was an England cricketer who played in the late 1890s. He played a staggering 375 first-class games but only five of them were Test matches. However, in those five Test matches, he did enough to enter the history books. In a Test match against Australia at Lord’s in 1899, Trott hit pacer Monty Noble for one of the longest sixes as the ball ended up on the roof of the Lord’s pavilion.