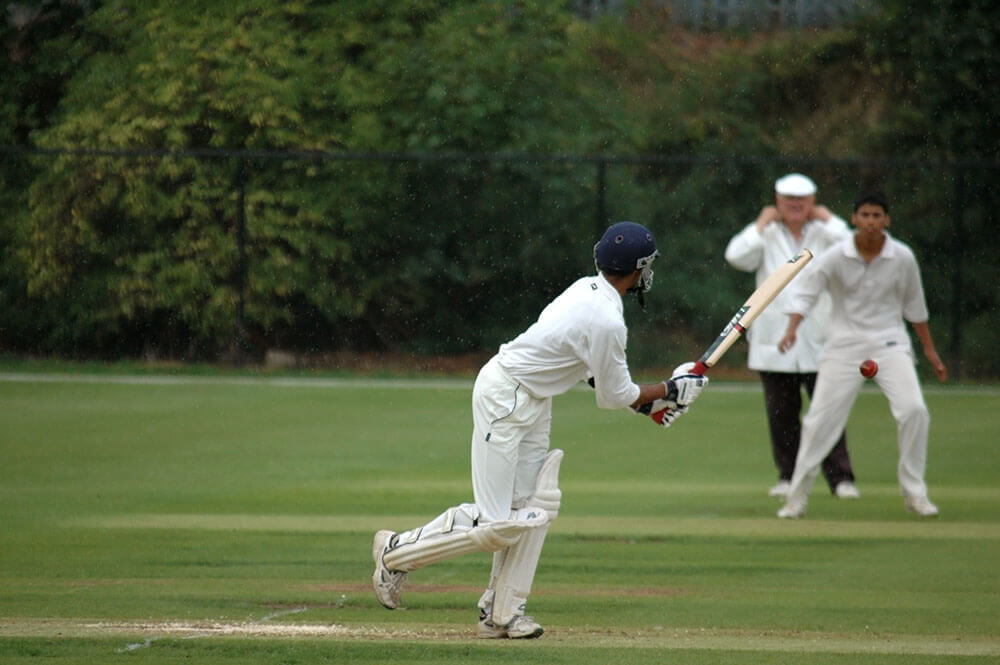 There is absolutely no surprise that Sachin Tendulkar tops this list. Having dominated international cricket for 24 years, he is arguably one of the greatest to have ever stepped foot on a cricket field. He is the only cricketer in the history of the game who has scored more than 15000 runs in both formats.

The Mumbai-born cricketing legend is the leading run-getter in the history of ODI cricket. He has amassed a staggering 18426 runs at an average of 44.83. He scored 49 hundreds and 96 half-centuries. There are very rare records that don’t have Sachin Tendulkar’s name etched in the history books. We’ll need to write pages and pages if we start listing down each and every record of Tendulkar.

For a long time, in almost every aspect of ODI cricket, Ricky Ponting was only second to the great Sachin Tendulkar. The former Australian captain had the record of the second-most ODI runs, second-most ODI hundreds and the list can go on and on. Ponting aggregated 13704 runs in his ODI career which spanned for more than 17 years in which he played 375 games. He had an average of 42.03. Moreover, the former Aussie No. 3 hit 30 hundreds and 82 fifties in his ODI career.

Ponting was phenomenal in ODI cricket and dominated the ODI arena for years. The Tasmanian batsman has scored in excess of 1000 runs in a calendar year as many as six times in his career. Thus, Ponting has scored the most runs in the history of ODI cricket for the Aussies. No Australian player is even close to his numbers.

In fact, he was the third player in the history of the game to reach the 13000-run landmark in the 50-over format. However, he was the second-quickest to scale the feat. It took him 341 innings to go past 13000 runs in ODI cricket. Ponting got to the landmark in the fourth ODI of a five-match series against England in the United Kingdom. He scored 92 in that game and helped Australia win the game.

Kumar Sangakkara was the last man to enter the 13000-run club in ODI cricket. However, he ended up as the second-highest run-getter in the history of ODI cricket. The Sri Lankan legend has scored 14234 runs in his ODI career in which he played 404 games. The left-handed great who retired from international cricket in 2015 averaged 41.98 in his ODI career. He even scored 25 hundreds and 93 fifties as well. In fact, he holds the record for the second-most fifties in the ODI cricket history.

When it comes to the 13000-run milestone, Sangakkara reached it in his penultimate year of international cricket. He went past 13000 runs in ODI cricket in 2014. He took 363 innings to do so and it came in an innings where he scored 63 in the third ODI of a seven-match ODI series against England in December 2014. However, Sangakkara was not the first left-hander to achieve the feat. In fact, he was not even the first Sri Lankan to scale 13000 runs in ODI cricket. He was second only to Sanath Jayasuriya. However, he reached the landmark way quicker than Jayasuriya did.

We talk about Sachin Tendulkar’s 24-year long international career. Sanath Jayasuriya also played international cricket for 22 years and there are very few who talk about him. He was the one who revolutionised opening the batting in white-ball cricket. He has shown the world that the powerplays need to be capitalised and that big shots can be hit right from the start.

Jayasuriya made his debut way back in 1989 but it took him more than five years to start getting consistent. The switch to open the batting worked wonders and ever since he did that, there was no stopping Jayasuriya. He bludgeoned almost every bowling attack that came his way and gave Sri Lanka some fast starts at the top of the order more often than not.

Overall, Jayasuriya played 445 games in his ODI career and amassed 13430 runs. Add to that, the 323 wickets he took. With the bat, his average of 32.36 might not be the best but his strike rate of 91.20 is the second-best for any batsman who has scored 10000 runs in the history of ODI cricket. He was the first left-hander and only the second batsman in world cricket to scale the 13000-run landmark. However, the left-handed all-rounder was the slowest among all players to go past 13000 runs in terms of innings. Jayasuriya needed 416 innings to scale the feat.