Ngidi to Miss Netherlands ODIs After Testing Positive for COVID-19 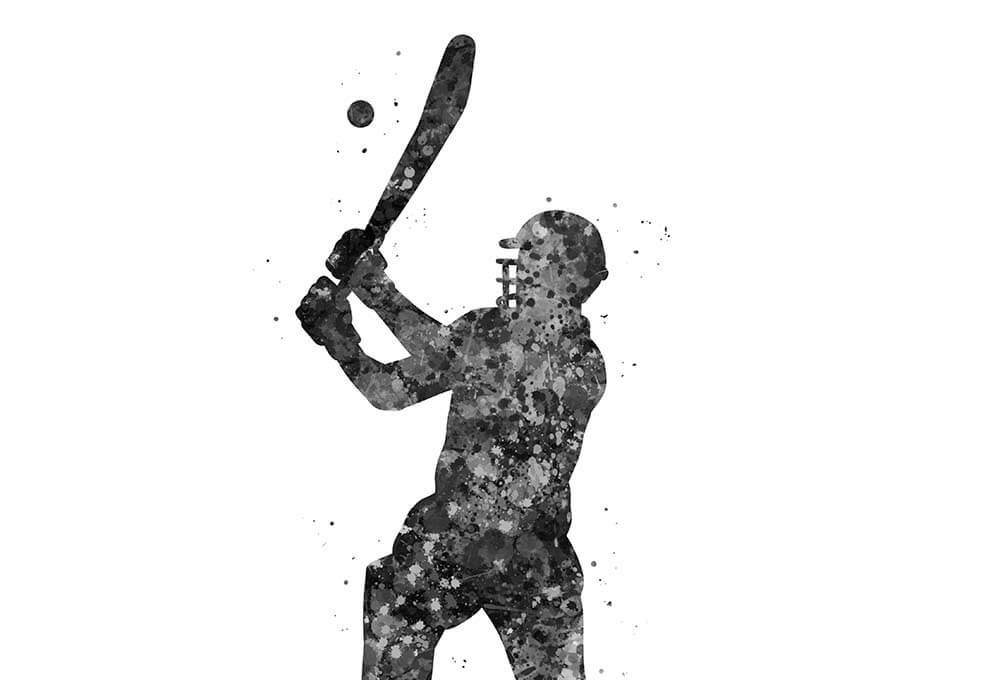 South Africa will be without the services of Lungi Ngidi when they host the Netherlands in a three-game ODI series. Ngidi has been ruled out of the match after he tested positive for COVID-19. South Africa have called up Junior Dala to replace the paceman in the squad. Owing to a rib muscle strain, Lizaad Williams will also be absent from South Africa’s squad.

Ngidi last played ODI cricket for South Africa in July when the Proteas took on Ireland. The fast bowler opted out of South Africa’s tour of Sri Lanka in September, citing personal reasons. Though South Africa included Ngidi in their squad for the T20 World Cup, he did not get to play a single game in the competition.

For the home ODI cricket series against the Dutch, South Africa’s first choice players – Temba Bavuma, Anrich Nortje, Aiden Markram, Kagiso Rabada, Rassie van der Dussen, and Quinton de Kock – have been rested. In the absence of skipper Temba Bavuma, the team will be led by Keshav Maharaj. The series will mark Wayne Parnell’s return to international cricket. Sisanda Magala, Daryn Dupavillon and Khaya Zondo have once again found favour with the selectors who ignored them for the series in Sri Lanka. SA could hand ODI debuts to Ryan Rickleston and Zubayr Hamza. Centurion will be the venue of the first ODI to be played on 26 November. The second and third matches will take place on 28 November and 1 December.